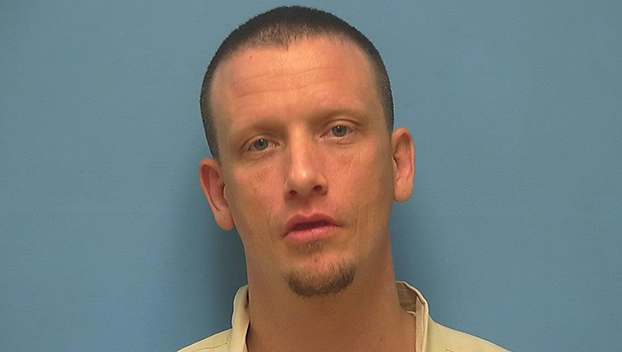 The Orange County Sheriff’s Office announced a federal arrest was made Thursday in Orange.

The Sheriff’s Office said it received assistance from the Orange Police Department, Department of Public Safety and U.S. Marshal’s Office to make the apprehension.

Authorities noted that police executed the federal arrest warrant for criminal escape charges at 11:18 a.m. in the 8000 block of Melcer Drive.

Joseph Damon Gorney was taken into custody and brought to the Lasalle Federal holding unit in Beaumont.

Details on Gorney connection to Orange County and where the criminal escape charges originated from were not included in the initial police release.