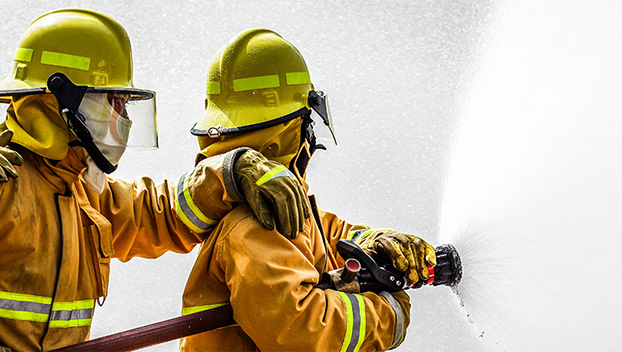 Assistant Chief Simmie Gibson of the West Orange Fire Department said the call of the fire was dispatched at approximately 2:15 a.m. Sunday for the house in the 800 block of Flint Street.

Several people and pets were inside the home at the time of the fire and were able to make it out to safety, according to authorities.

One occupant was checked out by EMS but was not transported for treatment, Gibson said.

The fire appears to have originated in the rear of the house.

Gibson said he couldn’t give a possible cause for the blaze but said it appears unintentional.