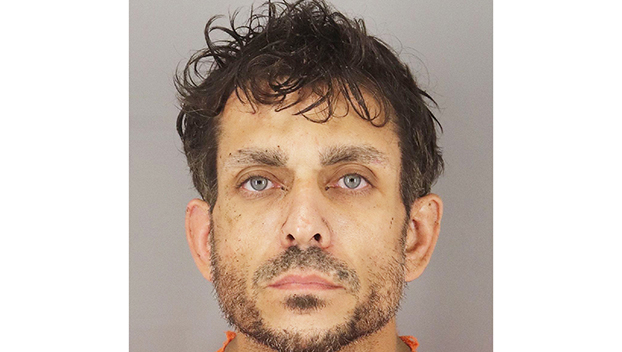 Large amounts of stripped copper and nearby gardening snips and a possible suspect hiding in the tree line off Spur 93 led law enforcement to bring out a K-9 in a recent search.

When the man finally emerged with the help of police, he had concealed his entire body with mud, water and tree brush.

The man, identified as Cody Allen Paskell, 35, of Vidor was eventually arrested.

Jefferson County Sheriff’s deputies were called to the area of Spur 93 and Hillebrandt Road in reference to theft of copper from AT&T overhead lines, according to the affidavit for arrest.

Deputies initially stopped a vehicle driven by a 22-year-old man for a traffic violation and noticed lock cutters, a sawzall and a long yellow extension pole.

The man said he was going to pick up a friend from work. He later told deputies his friend was hiding in the trees. In addition, drugs were reportedly found in the vehicle.

Paskell has since been released from jail.

An indictment is not a final conviction of guilt; it is only a ruling by the grand jury that allows the district attorney’s office to proceed with a criminal case.