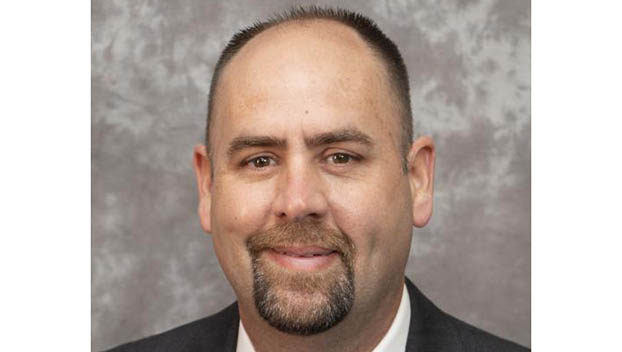 The Thompson Executive Leadership Institute (TELI) in Austin released a statement saying Kelly is the recipient of an academic scholarship to attend the 30th annual Superintendent Academy.

Kelly was nominated by colleagues, who were already invited to attend.

The release said Kelly met a set of rigorous screening criteria and was judged by the screening committee to have a leadership skill set that adds value to the discussions in a “think tank” of peers.

“It is a huge honor,” Kelly said. “We have had one session already. We met early September in Austin, and we meet once a month. Our final session is in March. The level of the superintendents in the room is humbling. We have leaders from all over Texas, from here to El Paso, from South Texas to North Texas. There is a superintendent from each state that borders Texas in this group and two from Puerto Rico.”

Kelly said BCISD greatly benefits from the group and the connections made.

“We get to hear of the things that are going on in other school districts, whether it has to do with teacher retention, teacher recruitment, discipline or whatever it might be,” he said. “We get to hear what is working around Texas and other states and bring that research and practices back to Bridge City and make a positive impact on this school district.”

Kelly also said the advice and information is not a one-way street, adding his district has a lot to offer.

“I think we do a lot of things well,” he said. “We have a very high-performing school district. We have some leaders that are real outside-the-box thinkers. We have a great support staff and a lot of programs for our students. Part of our school song is ‘Be a part of all that is offered,’ and I feel like we take that to heart. We offer a bunch of programs and a solid core of education classes. I think we are a strong district that does a lot right.”

The superintendent also hopes to make connections that continue to help the district grow.

“I think there will be some lifelong friends,” Kelly said. “The bond with this group is good. I think I have people I can call on throughout my career and I feel like they can do the same with me.”

The scholarship pays all academic costs, including a field trip to attend leadership development sessions in Puerto Rico. The cost to the district is the superintendent’s travel to Austin and the cost of his and the district’s board members to attend a visioning conference in Austin, which is a three-day session.