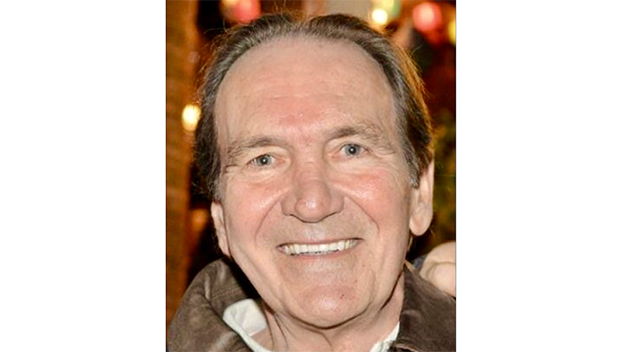 Funeral services will be 2:00 p.m., Saturday, August 20, 2022, at Claybar Funeral Home in Orange. Officiating will be Darrell Segura.

Steve was born in Rawlins, Wyoming, on July 8, 1949, he was the son of R.B. “Foots” and Louise Worster. Steve had a way about him that was unlike anyone else.

He attended and graduated from Bridge City High School where he excelled in sports. Steve continued to amaze everyone with his athletic abilities in his college career at the University of Texas.

He graduated from the University of Texas and went on to build a successful career in industrial sales.

His talents in football were only a small portion of his successes, Steve felt his greatest accomplishments in life were his two children. There wasn’t anything that could come between Steve and his family, he truly loved them and the time they spent together.

Every day he’d make time to go sit with his parents and drink a cup of coffee, and both Scott and Erin can agree that he was the best daddy in every way. Steve was a straight shooter as much as he was a hard worker, he was never one to wait around or find an excuse that just wasn’t him.

He was a direct target for any animal or baby in his vicinity, and of course he ate it up.

Steve’s favorite hobby was having good time and he was known to throw on some music and dance.

He often enjoyed traveling to Hawaii, his favorite vacation spot, but it could never beat his home on the bayou.

Steve was also an incredible cook and photographer amongst his many talents and hobbies.

Anyone you ask will tell you the same, he’s easy to love and just all around a great man.

Steve loved his family with his whole heart and will forever be loved and cherished by his family and friends.

He is preceded in death by his parents, R.B. and Louise Worster; and brother, Gary Worster.

He is survived by his children, Scott Worster and wife, Jacque, Erin Worster-Stephens and husband, Keith both of Orange; four grandchildren, Evan and Morgan Worster, Noah and Lukas Stephens; extended family, Knox McCorquodale, Clark Farnsworth and wife, Myra and family, Rodney Skrnich and wife, Erin and family; as well as numerous friends, family and teammates.

Cremation will be held under the direction of Claybar Funeral Home in Orange.