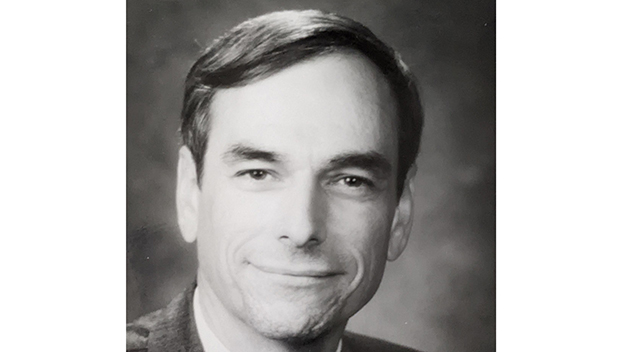 Jim was born in Knoxville, Tennessee on March 29, 1945. He was raised in Chattanooga, Tennessee until attending college at Xavier University in Ohio, where he earned a Bachelor’s Degree in Philosophy.

After graduation, he answered his country’s call – serving in the U.S. Army’s 25th Infantry Division during the Vietnam War.

While in Vietnam, Jim was awarded the Bronze Star for heroic achievement. After returning from the Vietnam War, he attended The University of Tennessee where he earned his Doctorate of Jurisprudence.

He spent the majority of his career working for Chevron where he served their employees as Director of Human Resources.

After 26 years of loyal service to Chevron and their employees, he retired at age 55. In retirement he continued his practice of life-long learning, attending Texas A&M University and earning his Master’s Degree in Philosophy.

He spent his retirement teaching philosophy and ethics to students at Sam Houston State University.

Jim spent his life working with people, learning their stories and making everyone he met feel valued and important.

Jim is preceded in death by his father James Porter Chandler and mother Flora Rule Chandler.

A private military interment and memorial service will be held at a later date.  In lieu of flowers, donations can be made to the Nantz National Alzheimer Center – https://givingformshoustonmethodist.org/NantzGivingForm