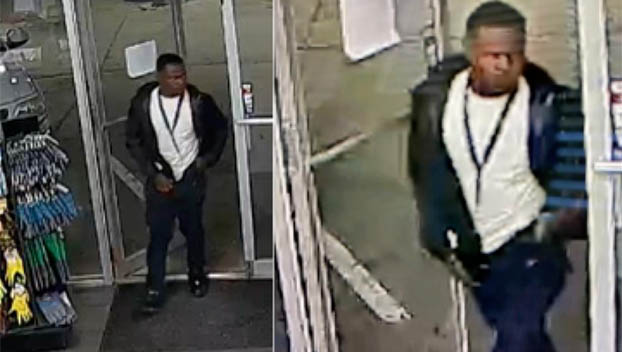 The Orange Police Department is asking for help identifying the man pictured in relation to a recent armed robbery and assault.

ORANGE — Police in Orange are searching for two men who struck a clerk with a firearm several times during a robbery Sunday. 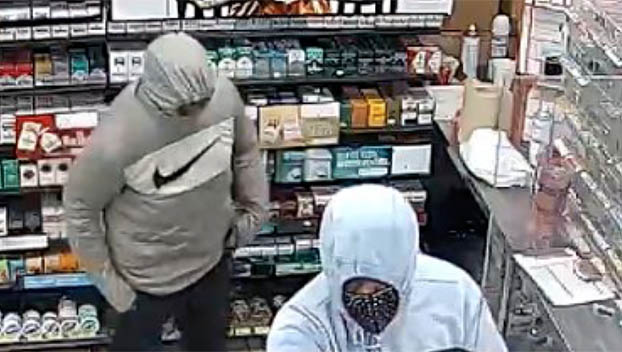 Orange Police were dispatched to Petroleum Wholesale / Main Street Market in reference to an aggravated robbery.

One of the men walked around to where she was sitting and brandished a handgun before striking her with it several times.

The other man took cash from the register, according to information from the Orange Police Department.

Both men left the store in an unknown direction.

The clerk was treated for her injuries and is recovering, police said.

A description is limited as the victim described the suspects as black males wearing hoodies with bandanas covering their faces.

The City of Orange Detective Division is investigating and looking for the public’s assistance.

If anyone recognizes the vehicle, the unmasked male in the footage or has information about the robbery; call the Detective Division at 409-883-1095.

You will remain anonymous and may be eligible for a cash reward. 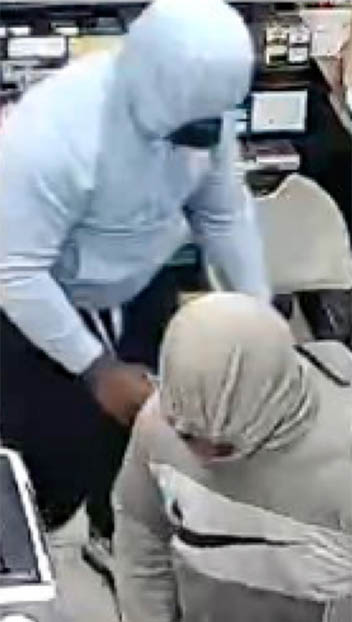 A view of the assailants.