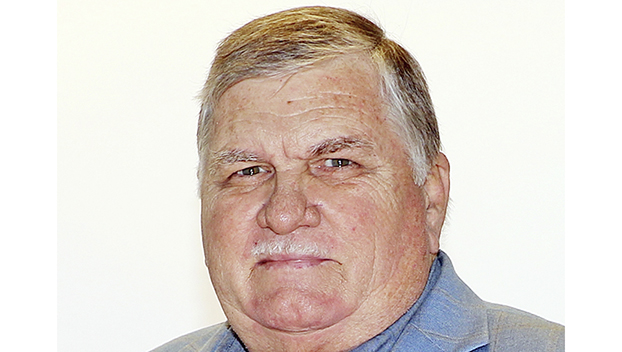 George Bohn has established himself as a gregarious personality with a depth of experience in the petrochemical industry that makes him one of the jewels of regional college education.

The Orange resident earned a massive accolade last month to go along with that reputation.

The American Technical Education Association bestowed the recognition during its annual conference, which was hosted virtually.

“It’s truly satisfying to see him receive nation-wide recognition for the job he does as an advocate for our students’ success and the dedication he has to making the Process Technology and Instrumentation programs thrive,” Reynard said.

A native of Victoria, Bohn joined LSCPA as an instrumentation instructor in 2015.

By 2017, he had risen to the rank of Coordinator of Instrumentation and Process Technology. He started his career as an instrument/analyzer technician with DuPont in 1977 where he worked for 27 years.

He moved to a similar position at Invista where he stayed until his move into higher education in 2015.

Aside from the ATEA, he is a member of the International Society for Automation, the Sabine/Neches Community Action Planning Committee and the North American Process Technology Association.

“George is always looking for ways to demonstrate new technology and innovation to his students,” said Sheila Guillot, chair of LSCPA’s Business and Industrial Technology Department.

“He makes sure that when industry sees a potential candidate from one of his programs, those graduates are automatically moved to the top of the list for employment. He values that reputation.” 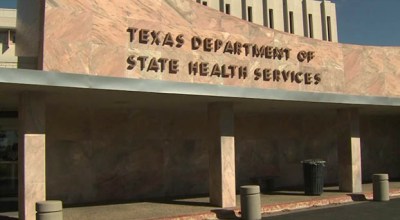