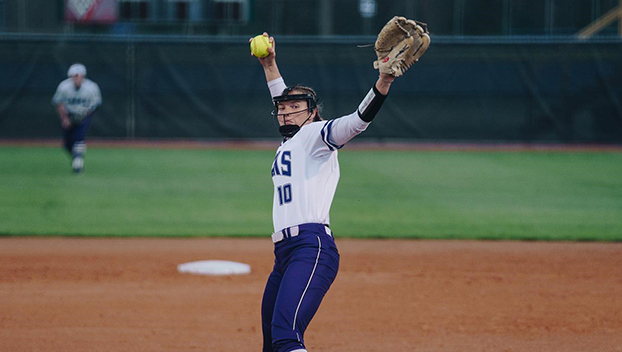 Senior Kassidy Wilbur was named the WAC Pitcher of the Year and was named First Team All-WAC. Joining Wilbur are Gaby Garcia and Sydnee Hebert, who were both named Second Team All-WAC.

Wilbur was a stalwart in the circle for the Ladyjacks. While helping the program to the WAC’s Southwest Division crown, she tied for the league lead in wins (19) while striking out a conference best 219 batters. She limited the opposition to a .211 batting average while recording a WAC high 37 appearances. In her 18 complete games she registered a league high six shutouts.

The Ladyjacks clinched the No. 2 seed in the 2021 Western Athletic Conference Tournament and will play the winner of game four (Seattle U/New Mexico State/Sam Houston) on Thursday, May 12 at 1 p.m. All tournament games will be played on the campus of Sam Houston.

“The experience here at SFA has been so amazing and I have such great and fun teammates and memories that will last forever,” said Wilbur. 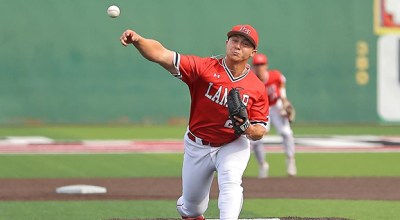