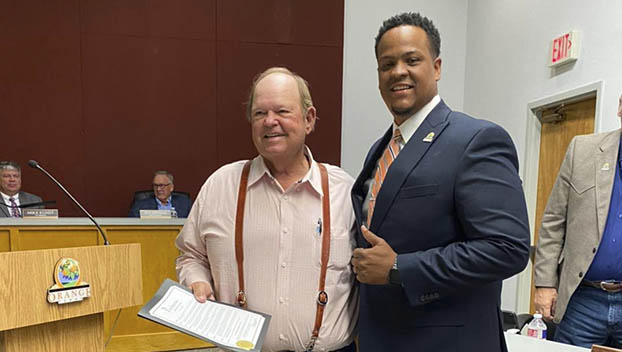 Harris competed with the Rodeo Team at Sam Houston State University until 1969.

He continued to rodeo in the PRCA and LRA for a few years.

He continued his career for the next 25 years and retired in the early 1990s.

Harris and his teammates were honored during the Spring of 2022 and were inducted into the Texas Rodeo Cowboy Hall of Fame.

“Mr. Harris is a truly remarkable man, and the City of Orange would like to recognize Mr. Harris for his inspiration to others,” a city release said.