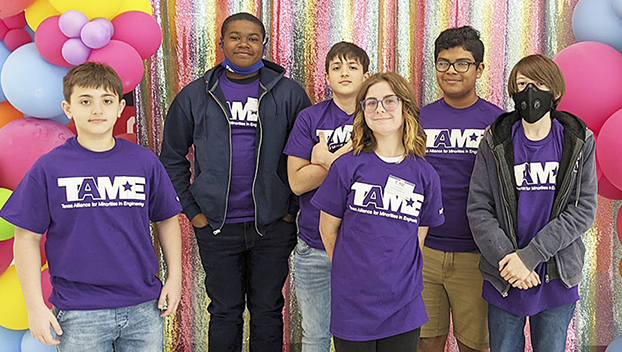 Ibarra and his team came in third during the competition.