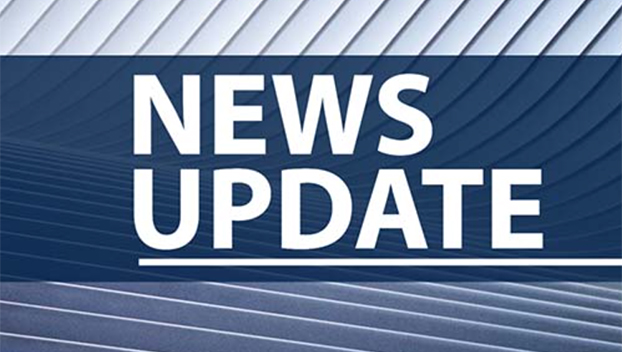 According to the Louisiana Department of Wildlife and Fisheries, the body of Alfred D. Jackson, 52, of Lake Charles, was recovered from Toledo Bend at approximately 6 p.m. Friday.

Search and rescue crews from Wildlife and Fisheries, Sabine Parish Sheriff’s Office and Texas Parks and Wildlife received a call at approximately 3 p.m. about two men that were in the water after their vessel sank.

Texas Parks and Wildlife personnel found the men in the water with one of them still alive.

The survivor was brought to the shore and airlifted to a Shreveport Hospital for severe hypothermia.

Jackson’s body was turned over to the Sabine Parish Coroner’s Office to determine an official cause of death.

Wildlife and Fisheries is the lead investigative agency for this fatal boating incident.

The men were in a 20-feet vessel when high winds caused high waves that swamped their boat causing it to sink.