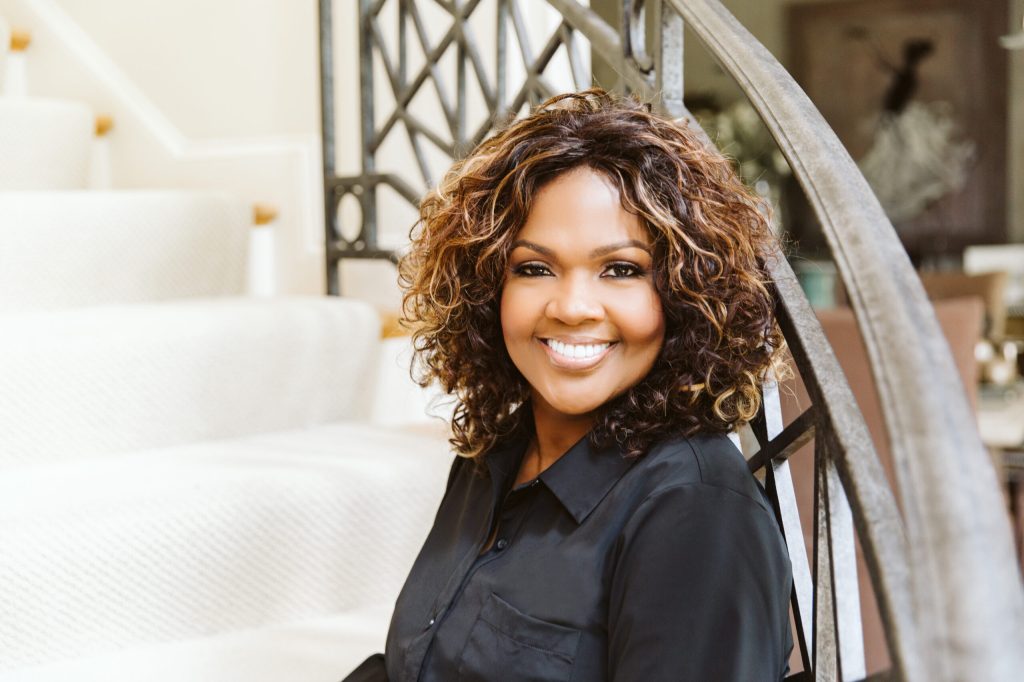 Photo by Marissa Roberts CeCe Winans will perform at 7:30 p.m. on Saturday, January 22, 2022 at Lutcher Theater. Call the Lutcher Theater Box Office at 409.886.5535 for more information or to purchase tickets.

CeCe Winans, an award-winning performer, wants her shows to be more than entertainment.

“Words and lyrics are important to me,” Winans said. “I want my songs to reflect the truth of the Gospel and the character of the Father.”

Having received 12 Grammy Awards (out of 28 nominations), 24 Dove Awards and 15 Stellar Awards , she has also been awarded six BET Awards, six NAACP Image Awards, one Soul Train Lady of Soul Award, a star on the Nashville Music City Walk of Fame and the Hollywood Walk of Fame.

“There’s something about music that can pierce a heart and penetrate a soul in a way that’s almost beyond understanding,” Winans said. “I want my songs and my performance to do more than entertain – I want to see God move and people be impacted by the Good News of the Gospel.”

She added she has been fortunate to be surrounded by amazing songwriters all her life.

“I couldn’t even begin to guess how many songs my brother Marvin has written, powerful songs!  Beautiful songs!” Winans said. “And I love living here in Nashville – home to so many talented young songwriters.”

She has also found inspiration for songs at church.

“It’s always exciting when you’re sitting in church and the Worship Pastor introduces a new song or a new chorus and it just sweeps over you and you think to yourself – “I’d like to record that song!” Winans said.

Her career started as part of a family group before becoming a dup with her brother and then branching out for a solo career. Through it all, Gospel was the only genre of music she considered.

“I’ve never wanted to sing anything but Gospel music,” Winans said. “It’s speaks of our Hope!  It speaks of things Eternal!  What a privilege to sing about and draw attention to the Creator of the Universe.  I can’t think of a better job.”

She also encourages those seeking a career as a singer to sing whenever they can.

“Sing whenever you can!  Sing wherever you can!” Winans said. “Don’t miss an opportunity to practice your craft by using any and every opportunity to perform.  Get a good vocal coach –  I don’t know anyone that can’t benefit from coaching. If you live somewhere where there aren’t coaches – find one online.  It’s one of the best uses of Zoom that I know of.  And the last bit of advice – surround yourself with good people.  People that will challenge you and make you better.”