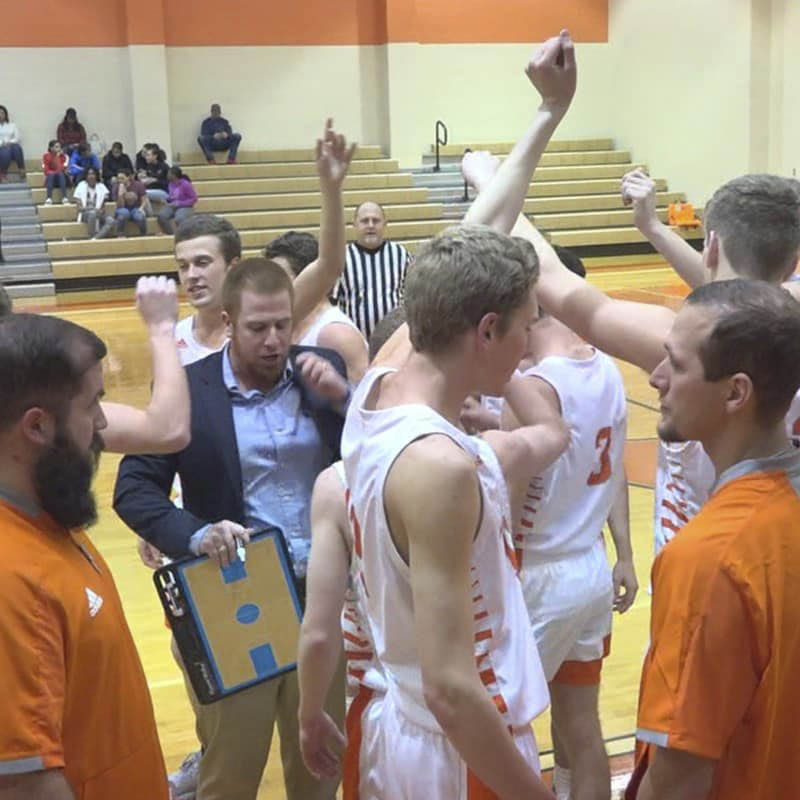 The Orangefield Bobcats zipped all the way to the Championship Game at the Evadale Tournament and just fell short to East Chambers 30-27 in the title tilt to bring home the second-place trophy.

The Bobcats nipped Anahuac 41-35 in overtime in their first game of the tourney. Pete Ragusa was hot, tossing in 25 points. Payton Wrinkle had five points and 12 rebounds and Morgan Sampson had seven boards.

Against East Chambers Payton Wrinkle had 11 points and five rebounds and Sampson had five points and 10 rebounds.