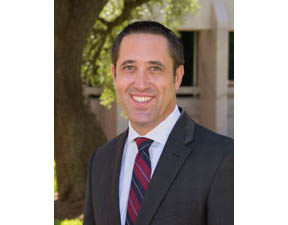 AUSTI, Texas — Texas Comptroller Glenn Hegar issued guidance today to members of the Legislature who might wish to decline or return all or part of their salaries and per diems to the state treasury.

“Certain members of the Texas Legislature have made the choice to abandon their responsibilities here in Texas and fly to Washington, D.C.,” Hegar said. “Texas taxpayers should not be held financially responsible for paying members who are not even in Texas, so I am providing instructions for those members detailing how they can return salaries and per diems to the state treasury, as well as instructions for declining future remuneration should they choose to remain in Washington in violation of the rules of their respective chambers.”

Government Code Sec. 659.003 permits an elected or appointed officer of the state to decline all or a portion of his or her remuneration. This includes salary, compensatory per diem, expense per diem, reimbursement for expenses, longevity pay and fees (“per diem” refers to daily expense allowance). Absentee lawmakers would do this by filing a Declination of Remuneration by Elected or Appointed Officer form with the Secretary of State. The declination becomes effective on the date the form is filed with the Secretary of State’s office.

“The good news is that members who aren’t showing up for work can take steps now to prevent themselves from being paid by taxpayers,” Hegar said. “But, if they find themselves too busy in Washington to file the proper paperwork, they can still return their salaries and per diems to the state treasury.”

To return funds, a member would submit the net amount of the payment to the Texas House or Senate Administration committees via personal check, which would then be deposited to the state treasury.

“As a former member of both the House and Senate, I understand policy differences,” Hegar said. “But I also know that, regardless of political persuasion, Texas taxpayers expect all public servants to be responsible stewards of taxpayer dollars. Accepting a salary and a per diem while intentionally avoiding legislative duties in violation of House and Senate rules is not responsible stewardship.” 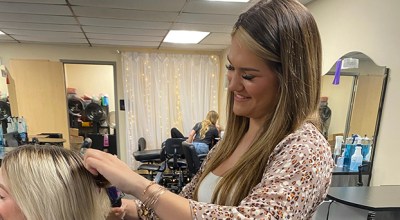 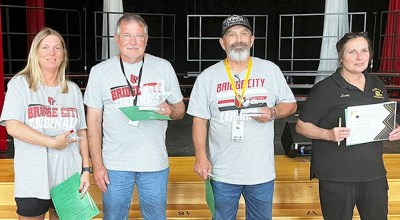 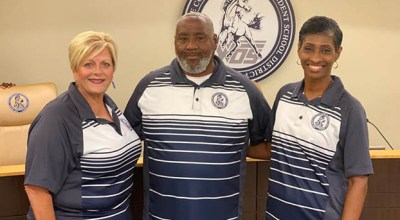