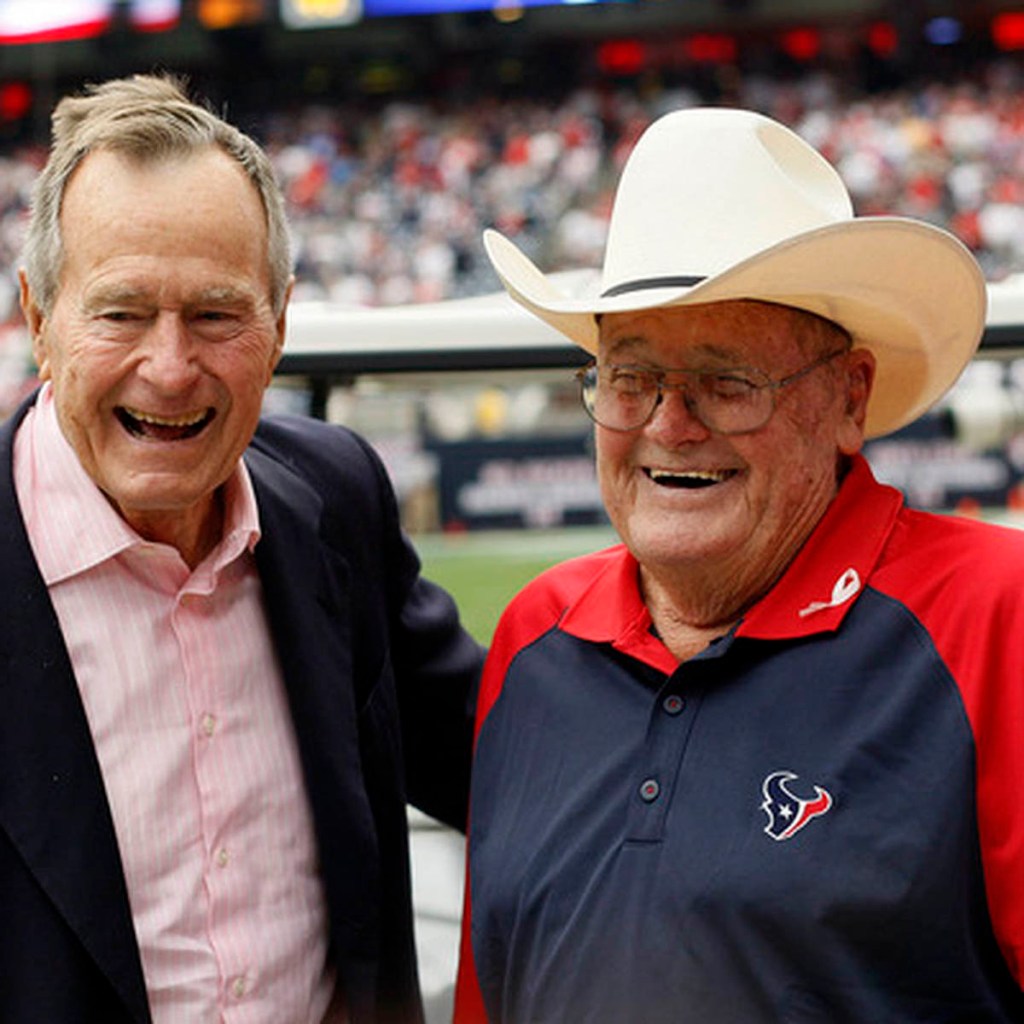 The late O.A. “Bum” Phillips will be added to the Tennessee Titans’ Ring of Honor, the franchise announced Wednesday.

Phillips was born in Orange and coached at Nederland and Port Neches-Groves among other Texas high schools in the 1950s and 1960s.

Sporting his trademark cowboy hat, Phillips was the personification of the “Luv Ya Blue Era” as the head coach of the Oilers for six seasons (1975-80). He owns the best winning percentage (.608) by a Titans/Oilers head coach who has coached at least two full seasons, totaling a 59-38 mark.

Phillips guided an impressive turnaround. He took over a team that hadn’t experienced a winning season in eight campaigns and built it into a contender for the duration of his tenure, going 10-4 in his first season and reaching the AFC Championship game in 1978 and 1979. He originally joined the Oilers as the team’s defensive coordinator in 1974 and was elevated to head coach a year later.

“We’re just deeply honored, certainly as a family, but especially for my dad,” said Bum’s son, Wade Phillips. “Obviously, it’s a special meaning to our family. We all thought so much of our dad, and of course the times that he was coaching for the Oilers were just special times for all of us. We’re just deeply honored. … My sisters, when Amy called, all cried. That’s how much it means.

“It’s a great thing that Amy has done for us and the Oilers, keeping the Oilers alive. She’s done things down here in Houston, and this honors all the Oilers teams really, not just my dad, but all the Oiler teams. We can’t thank her enough. Dad was so proud of his teams, and coaching for Bud Adams, and being with that organization and then it’s carried on in Tennessee.”

Phillips is one of three new members being added to the Ring of Honor along with former head coach Jeff Fisher and former general manager Floyd Reese.

All three will be recognized at induction ceremonies this fall at Nissan Stadium. Phillips, Fisher and Reese will join 14 other sports legends already been recognized by the organization.

The origins of the Ring of Honor started with a team Hall of Fame induction in 1999, the first year of the stadium, when seven initial members had their names displayed inside the seating bowl. Over the years, the organization added to the list of legends, with K.S. “Bud” Adams, Jr., Elvin Bethea, George Blanda, Robert Brazile, Earl Campbell, Eddie George, Mike Holovak, Ken Houston, Bruce Matthews, Steve McNair, Warren Moon, Mike Munchak, Jim Norton and Frank Wycheck all being recognized.

Now, Phillips, Fisher and Reese are set to join them.

Phillips will be inducted into the Ring of Honor at Nissan Stadium on September 26th, during a game against the Colts that will serve as the highlight to an Oilers Homecoming week. Fisher and Reese will be honored together at another game that has yet to be determined.

Dallas picked by Blue Jays in 4th round of…