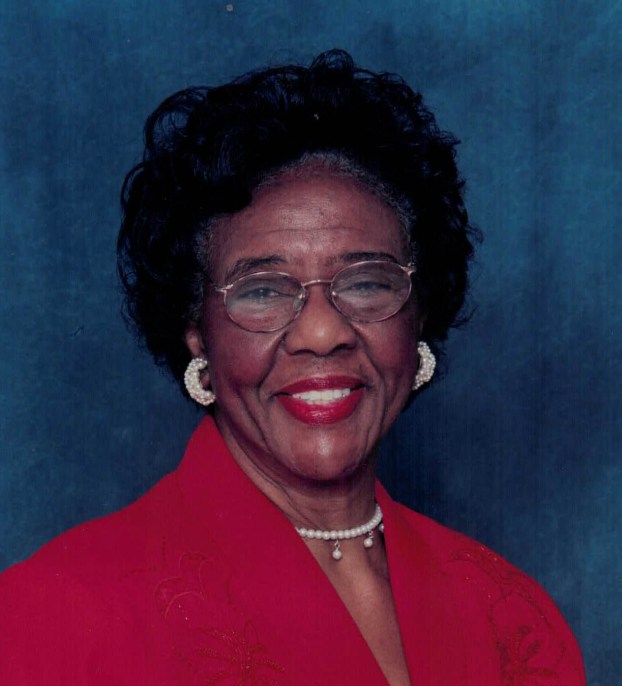 Dorothy Richardson Pollard departed this life on July 7, 2021, at the age of 86. She was born to Jeff Richardson and Clothile Taylor Richardson in Vacherie, Louisiana on August 6, 1934, and is the wife of the late John Thomas Pollard of Orange, Texas.

Raised in Vacherie, she attended Southern University in Baton Rouge, earning a BS in Foods and Nutrition before completing an internship at the Medical College of Virginia in 1955.

“Dot” (as her friends called her) soon moved to Texas and became the Dietitian at Orange Memorial Hospital – the first Person of Color to hold the position in an era marked by the segregation of Jim Crow south. During this time, she also acted as the nutrition consultant of record to the local nursing home. In 1991, she combined her passion for nutrition and education, becoming the Food Services Director for West Orange Cove Consolidated Independent School District. There she ensured all children would eat a balanced diet from the “four basic food groups.”

Mrs. Pollard had deep roots in the Orange community. A woman of devout faith, she was an active member of Mount Olive Baptist church (Reverend Ronnie A.E. Crockett, Pastor), where she sang in the Senior Choir, and was a key contributor to the annual Black History Program. She was a proud Life Member of Delta Sigma Theta Sorority – Orange Alumnae Chapter for over 60 years, a member of the Aggie Moms Booster Club, and could regularly be found supporting the West-Orange Stark Mustangs under the Friday night lights.

In 2015, she relocated to her hometown of Vacherie to live out her remaining years with family. Mrs. Pollard (Dot, Dottie, Auntie Dorothy, Mamma Pollard) will be remembered as a kind, affectionate and gentle spirit who was a selfless cheerleader for others. She always had words of encouragement, and if she had a mantra it was “Keep God First.”

She is survived by her son Jeffery Richard Pollard, sister Elizabeth Gant, and a host of nieces, nephews, other relatives, and friends.