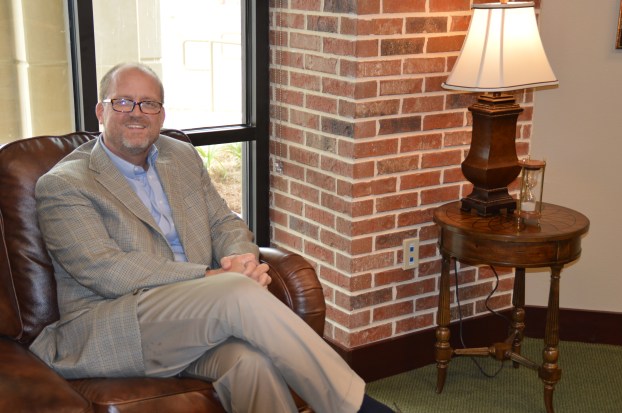 President and CEO Stephen Lee sits in his new office at the First Financial Bank’s newest location at the corner of Park Ave. and 16th Street in Orange.

Governor Abbott appoints three to TSUS Board of Regents

Governor Greg Abbott has appointed Sheila Faske and Stephen Lee and reappointed Alan Tinsley to the Texas State University System Board of Regents for terms set to expire on February 1, 2027. 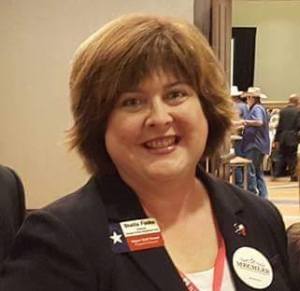 Sheila Faske of Rose City is the owner of American Office Liquidators LLC in Beaumont. She serves as Mayor Pro Tem for the City of Rose City, and serves on several community advisory committees. Additionally, she is a member of the Beaumont Founders Lions Club and the Orange, Beaumont and Port Arthur Chambers of Commerce. Faske received an Associate of Science in Business and Computer Information Systems from Lamar Institute of Technology in Beaumont. 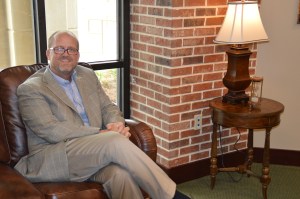 President and CEO Stephen Lee sits in his new office at the First Financial Bank’s newest location at the corner of Park Ave. and 16th Street in Orange.

Stephen Lee of Beaumont is Chairman, President, and CEO of First Financial Bank-Southeast Texas. He is a member of the Texas Bankers Association and a director for the Baptist Hospital System Foundation Board, Lamar State College – Orange Foundation Board, and the 100 Club of Southeast Texas Board. Additionally, he is former president of the Kiwanis Club of Orange and former board member and treasurer of the United Way of Orange. Lee received a Bachelor of Business Administration in Finance from Lamar University, and is a graduate of the Southwest Graduate School of Banking at Southern Methodist University.

Alan Tinsley of Madisonville is an attorney in private practice. In addition to holding Board Certifications in both Tax Law and Probate and Estate Planning, he specializes in business entities, real estate, oil and gas, contracts and civil and commercial litigation. He was appointed by the Texas Board of Legal Specialization to the Probate and Estate Planning Commission, and previously served as chair of the District 2C Grievance Committee for the State Bar of Texas. Tinsley received a Bachelor of Business Administration from Sam Houston State University, a Juris Doctor degree from South Texas College of Law, and a Master of Laws degree from the University of Houston Law Center.

By Dawn Burleigh and EJ Williams A day before the agenda was announced for the Special Session, citizens were concerned... read more