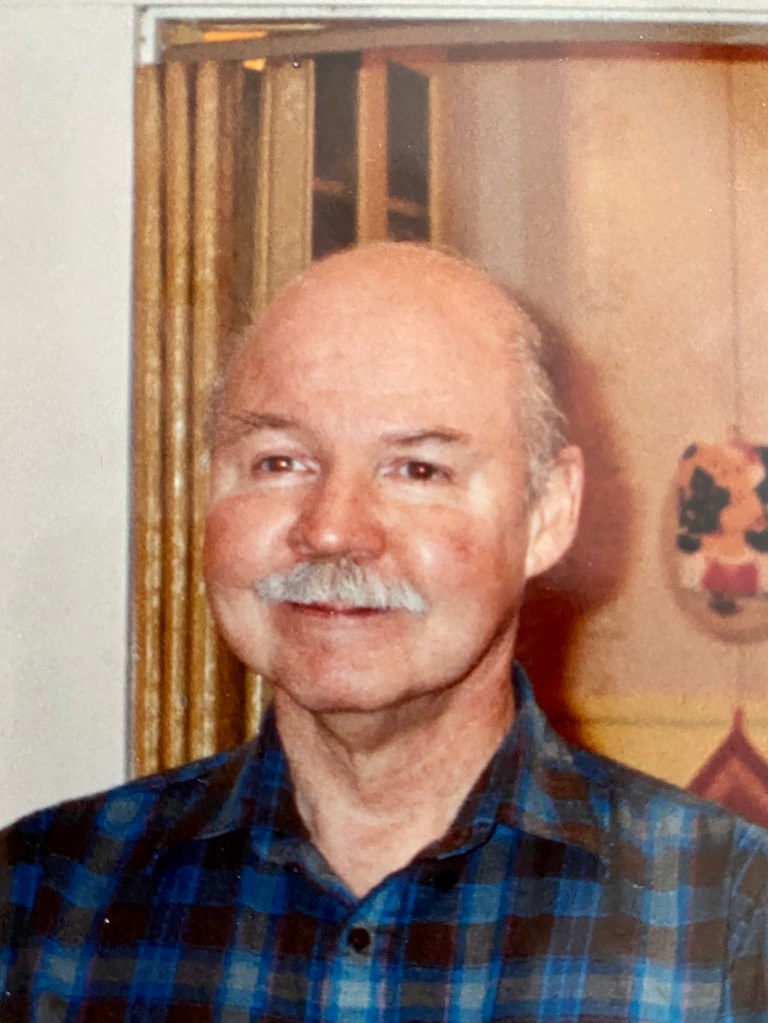 Gene Thomas, better known as Lamar, was born on September 11, 1935 in Orange, Texas and died in Florida March 22, 2021.  He received his college degree from Lamar University in Beaumont, Texas.   Lamar was employed for 34 years by Lockheed Martin as an Electronic Program Manager responsible for computers and radar systems.  He was also an avid pilot who loved flying his Beechcraft Bonanza and helping folks out using Amateur Radio (W5-VEG) from the age of 16.  Just prior to his retirement in 1993, he married his wife Marie on September 11, in a hot air balloon.  Shortly after, they built their home in Sarasota, Florida and traveled extensively.  Lamar was preceded in death by his parents, A.G. Thomas, Jr. and Clyde (McGuire) Thomas, and brother, Greg Thomas. He is survived by his wife Marie Thomas, his brother, John Terry Thomas and wife Peggy of Plano, Texas; and many nieces and nephews.  Being an altruistic and generous person his entire life, he donated his organs and body to science.  There will be no memorial service.  Lamar requested that if you wish, a donation may be made in his memory to: M D Anderson Cancer Center, P. O. Box 4486, Houston, Texas 77210-4486