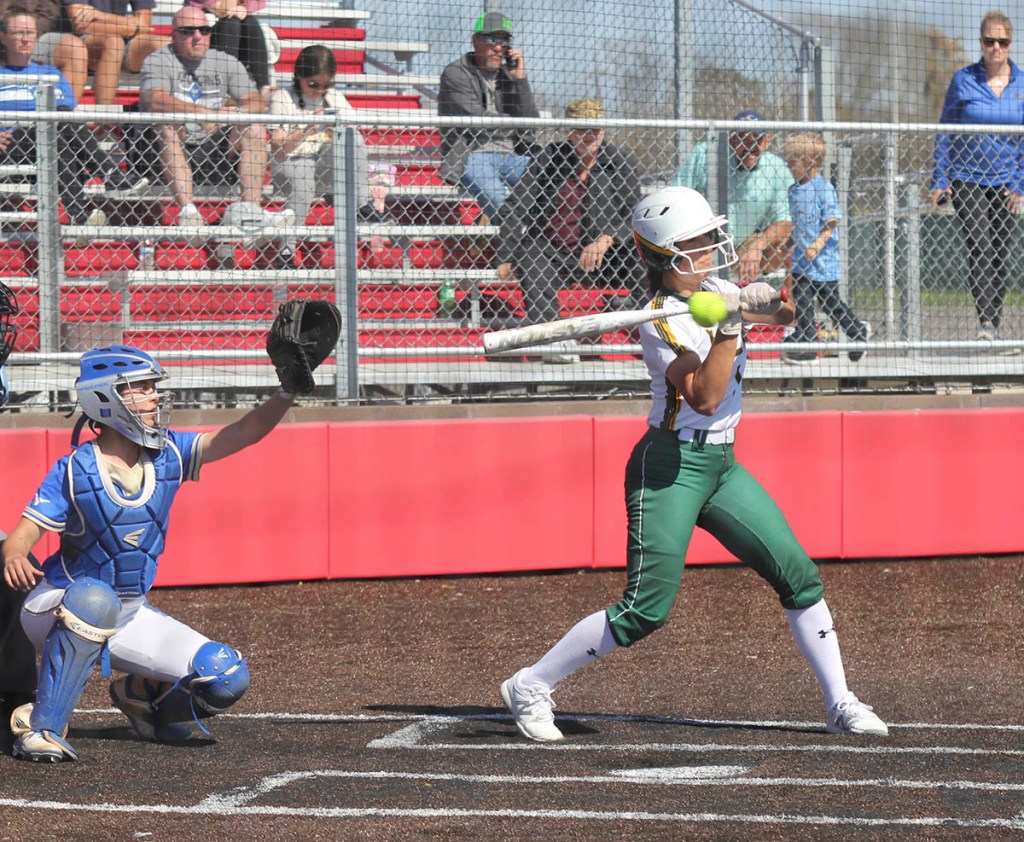 BRIDGE CITY – Scoring all the runs they needed in the bottom of the fourth and riding the arm of Bailey Frenzel, the Little Cypress-Mauriceville Lady Bears captured the Championship Game of the Bridge City Tournament Saturday with a 4-0 victory over the Hamshire-Fannett Lady Longhorns.

The Lady Bears picked up five hits, four of them coming in the decisive bottom of the fourth.

Shea Fontenot got it going for the Lady Bears with a leadoff walk. Frenzel then reached on an infield single.

Ava Wright then came up huge, cracking a two-run double to the deep left corner of the outfield.

Cami Shugart then plated Wright with a double to center and Karson Friar scored Shugart with a two-out single down the leftfield line.