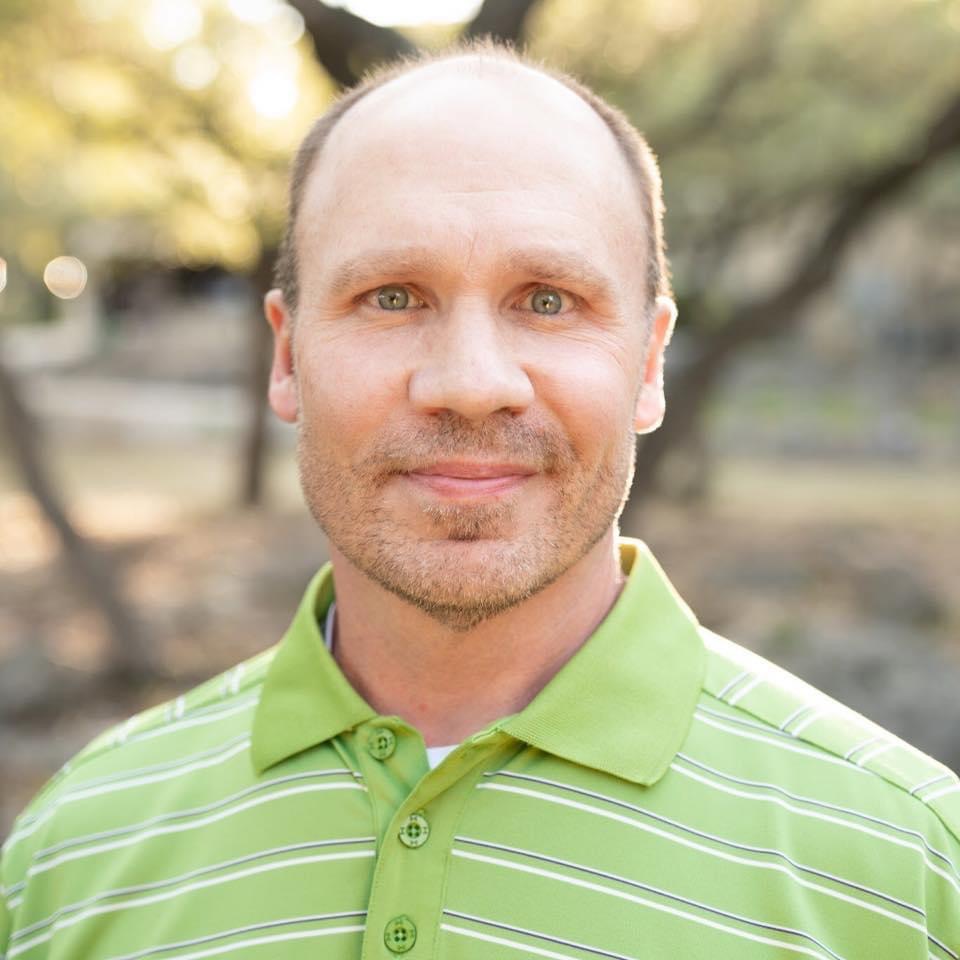 The market for masks has changed dramatically during the past year. Until then, they were largely worn by health professionals, New Orleans Mardi Gras revelers, and, of course, robbers counting on ‘em to provide incognito status. That was then and this is now.

Around the globe, rank and file wear them during all waking moments, many with multiple layers to better protect themselves from COVID-19.

My Uncle Mort, whose brain has churned with unlikely gimmicks during most of his 108 years, is quietly collecting washable masks. He’s tying them in bundles of 12 for resale later. “On that great getting’ up morning when we no longer need to wear them ‘frontards, I think we’ll wear ‘em ‘backards’ so we can straighten our ears,” he contends.

The pandemic, truth to tell, is responsible not only for immeasurable loss and heartache, but also for considerable “reverse thinking” in much that we do.

During a recent music theory class, Southwestern Baptist Theological Seminary prof Nathan Burggraff easily identified all attendees, save one. One young lady had forgotten to wear her mask, but quickly she put one on.

“Now I know who you are,” Burggraff said. “I didn’t recognize you without your mask.”

Tragic as they are, problems faced by so many has brought out the best in others able to help and do so! News accounts abound with heart-warming accounts of both time and resources for many who are in need.

In some cases, fixing one problem means that another one is about to demand attention.

For example, people in some communities left water dripping in all faucets to keep pipes from freezing, only to learn later that such remedies led to water shortages.

Remaining “in-house” for days, I’ve had plenty of time for reading. I welcomed the arrival of a book whose author I handed a B.A. Degree at Howard Payne University in 1995. I’d lost touch with Dr. Toby Shockey, a recognizes speaker and author who has earned additional degrees-the Master of Divinity from Southwestern Baptist Theological Seminary and Doctoral Ministry from Trinity Seminary.

I usually avoid books with two-line titles; in this case, an exception is granted.

The book, in short, is wonderful. Its title is Ancient Paths, Light and Life from the Scriptures Jesus Read. Dr. Shockey’s Old Testament-based devotionals are vivid and richly meaningful. I’ve never read a better devotional book. It also has provided reason enough for me to sentence myself to the woodshed. Its spelling, grammar and punctuation are virtually perfect.

After my first reading, I decided to read it again. Having written a few books, I’ve groaned each time over a few dozen blatant errors causing my face to be in a constant shade of crimson for several days after release of each book.

I remember Dr. Shockey clearly, mostly for his intelligence, commitment and scholarly pursuits. (One day, during his senior year, I asked, “Toby, are you making all A’s?” Smiling and head downward, he admitted that he had all A’s “so far.”)

It was an easy decision to recommend the book, as well as write a blurb for his second book to be out soon. Try as I might, I was able to note just one spelling error. I called him, indicating that his mention of the Edomites “whooping up” on an enemy surely was intended to be “whupping.” I explained that only Texas Aggies–as well as cranes—are capable of “whooping.”

He humbly agreed that “whupping” would have been a better word choice.

From time to time, I may have written some well-chosen words. Trouble is, they are interspersed with hundreds that aren’t! (Dr. Toby’s book is available in paperback; contact him by email, tobyshockey@mountaintime.org.)

HEALTHY LIVING: It’s Swim Season; do you know the basics?

OP-ED: Story over a cup: Shapes come in many…