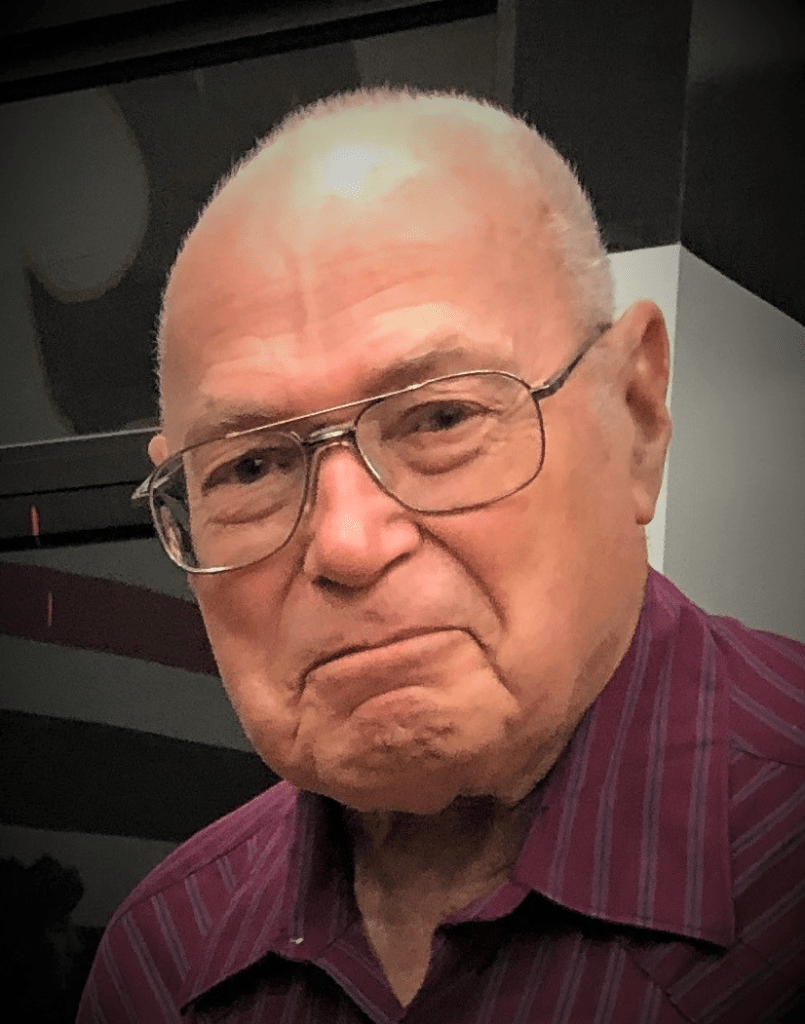 James Eugene Broussard, 83, of Hemphill, Texas, former longtime resident of Orange, Texas, passed away on January 30, 2021 due to a sudden illness, in Port Arthur, Texas.

James was born in Orange, Texas on July 5, 1937.  James proudly served his country in the United States Marine Corps and went on to retire from DuPont in Orange after many loyal years working in general maintenance. He was a very devoted member of St. Pius I Catholic Church in Hemphill where he served as a Eucharistic Minister and Lector as well as tending to the maintenance. James was a wonderful husband, father, and grandfather who loved his family dearly. In his final days his biggest concern was the wellbeing of his loving wife, Ida. James will be deeply missed by all who had the pleasure of knowing and loving him.

He was preceded in death by his parents; his daughter, Lyn Dee Broussard; son, Michael Broussard; and his ten siblings.