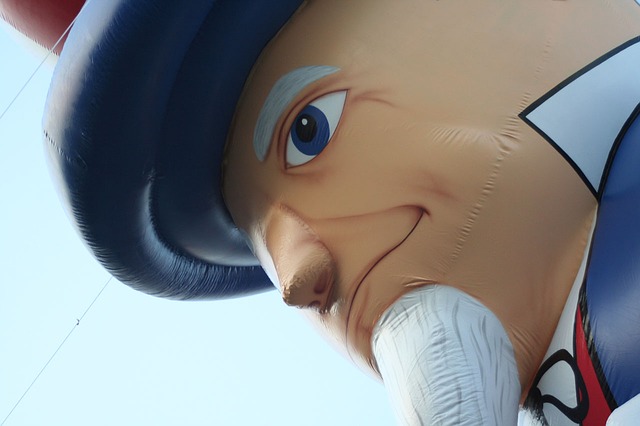 publicdomainpibtures/Pixabay Democracy-reform legislation introduced by Democrats as the first bill of the new U.S. Congress is designed to make voting easier and more secure.

So now, good-government groups are asking Congress to bolster our system of elections.

The For the People Act, a package of democracy reforms, is the first numbered bill for consideration by the newly elected U.S. House and Senate.

“There are provisions in the legislation like automatic voter registration, things that would make it easier to vote by mail, limit secret political spending,” Gilbert outlined.

The bill would require same-day registration – currently prohibited in Texas, which requires voters to register a full month before Election Day.

Despite that obstacle, Texas saw record-breaking voter turnout in 2020, when nearly 68% of the state’s 17 million registered voters cast ballots in the presidential election, the highest rate in decades.

Gilbert noted the bill also would end gerrymandered voting districts, giving voters a better overall chance to choose their representatives – and not the other way around.

“It would create independent commissions,” Gilbert explained. “Taking away the politicization of this process to ensure that lines are drawn by how many people live in a place, not by letting politicians choose their own constituents.”

The bill also would institute new ethics rules for the Executive Branch and Congress, and bolster election security.

The bill originally passed the U.S. House last year, but stalled in the GOP-controlled Senate.