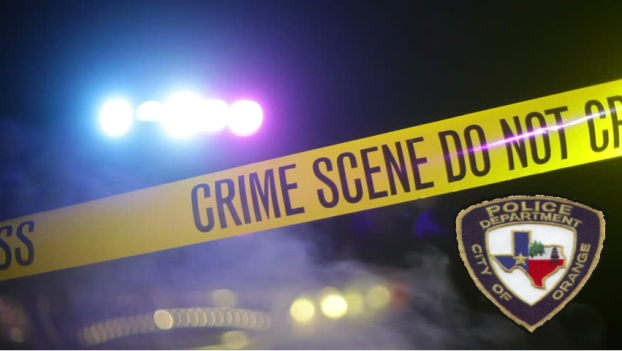 The City of Orange Police Department responded to the following calls from December 11 – December 13, 2020:

LUFKIN, TEXAS –Texas Forestry Association (TFA) will be giving away seedlings on Wednesday, December 16, 2020, at the City of... read more