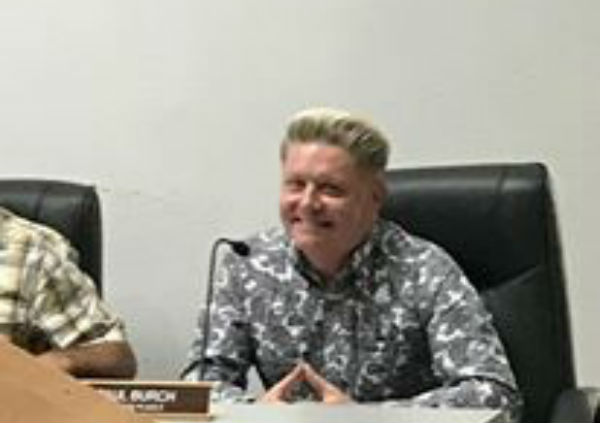 After a recount was completed on Thursday, Paul Burch remains the winner of the election for City  of Orange Council Place 6 At Large position.

According to election night results Burch defeated Charles Ray Thomas 3,417 to 3,054 in the election. A recount, request by Thomas, shows the tally as:

Thomas submitted a petition for a recount on Friday and a check for the amount of $940 to cover the cost of the recount. The check was from One Way to Jesus Full Gospel Church. A quick search could not find a location for the church in Orange. There was one showing it is headquartered in Chicago, IL.

The Bridge City High School Employee of the month is Chad Landry. Coach Landry (the role most everyone knows him... read more