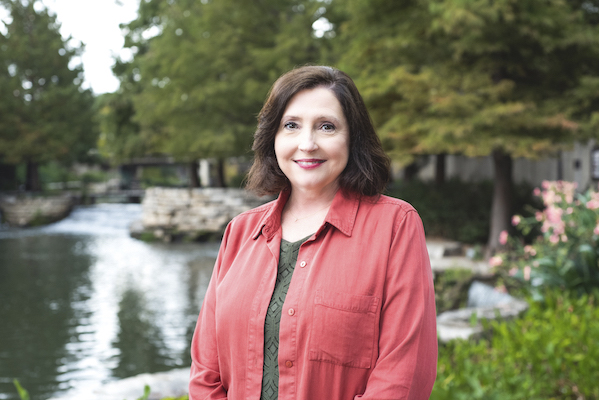 SAN ANTONIO, Texas — Protecting natural resources in Texas safeguards jobs and drives economic stability; reasons Texans need best practices to address scarce water supplies and the effects of climate change, according to the new director of a major conservation group.
Suzanne Scott, state director of The Nature Conservancy of Texas, said as the population grows, Texas communities must work together, and people need to take personal responsibility to preserve natural areas essential to the state’s well-being.
“We’re having hotter summers, we’re having more intense storms,” Scott observed. “The number of hurricanes that we’ve seen this year should be something that people are noticing and wondering what’s happening and causing things to be so different. And if this is what we’re going to be seeing in the future, then what actions can we take?”
Scott said more attention on land management practices is critical to ensure all Texas residents have safe drinking water.
Before joining The Nature Conservancy, Scott was general manager of the San Antonio River Authority for 20 years.
She noted since 1964, The Nature Conservancy has helped protect nearly one million acres of land and more than 200 miles of rivers and streams.
Texas is a state of unparalleled diversity; of cultures, climate, ecosystems and wildlife, according to Scott. She stressed from farming and ranching to major centers of commerce and vast coastal regions, all facets are equally important to the state and its economic success.
“People and nature have to thrive together and we have to see what we can do, as we grow as a state, and become the economic centers that we are in many of our cities,” Scott asserted. “We’re going to have to see how we can balance the importance of nature and people.”
In the past century, Texas has warmed, with storms becoming more intense and floods more severe. Scott emphasized focusing on climate change will become even more important as coastal communities are threatened, freshwater resources are taxed to their limit, and the livelihoods of residents across the state are jeopardized.