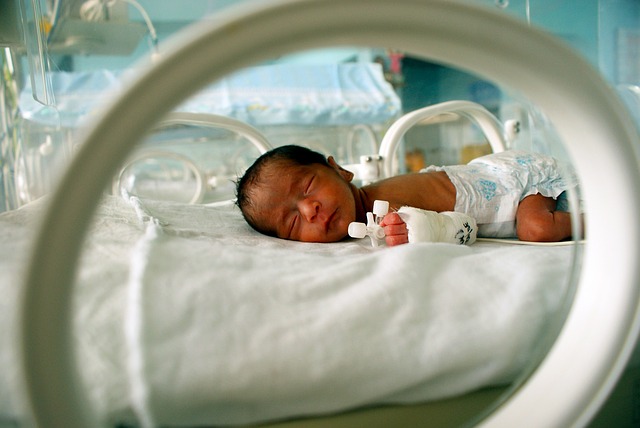 ramosiquitos/Pixabay One in four Texas women of childbearing age is uninsured, the highest rate in the nation, according to a 2019 report from the Georgetown University Center for Children and Families.

AUSTIN, Texas — When it comes to maternity care, many women are on their own during and after pregnancy due to increasing swaths of the country becoming areas with limited or no access to obstetrics care.

Maternity-care deserts are much like food deserts; in this case counties with limited access, either through lack of services or barriers to a woman’s ability to access that care.

According to March of Dimes President Stacey Stewart, Texas women and babies, especially those of color, are very vulnerable and have become more so due to the pandemic.

“Texas is really struggling,” Stewart commented. “About 70% of all the counties in Texas are either considered a maternity-care desert or have very limited access to care.”

Stewart said unprecedented financial declines reported by maternity-care centers due to COVID-19 are likely to make the problem worse without intervention from policymakers at all levels.

She noted without access to routine, quality health care, moms and babies have an increased chance of maternal and infant mortality and morbidity, including low birth weight and preterm birth.

“Obviously those are a lot of rural areas,” she explained. “And we know that there again have been a lot of hospital closures, there are a lot of gaps in terms of the availability of care.”

March of Dimes has launched a campaign called BlanketChange, demanding equity, access and prevention to improve the health of moms and babies across the U.S.