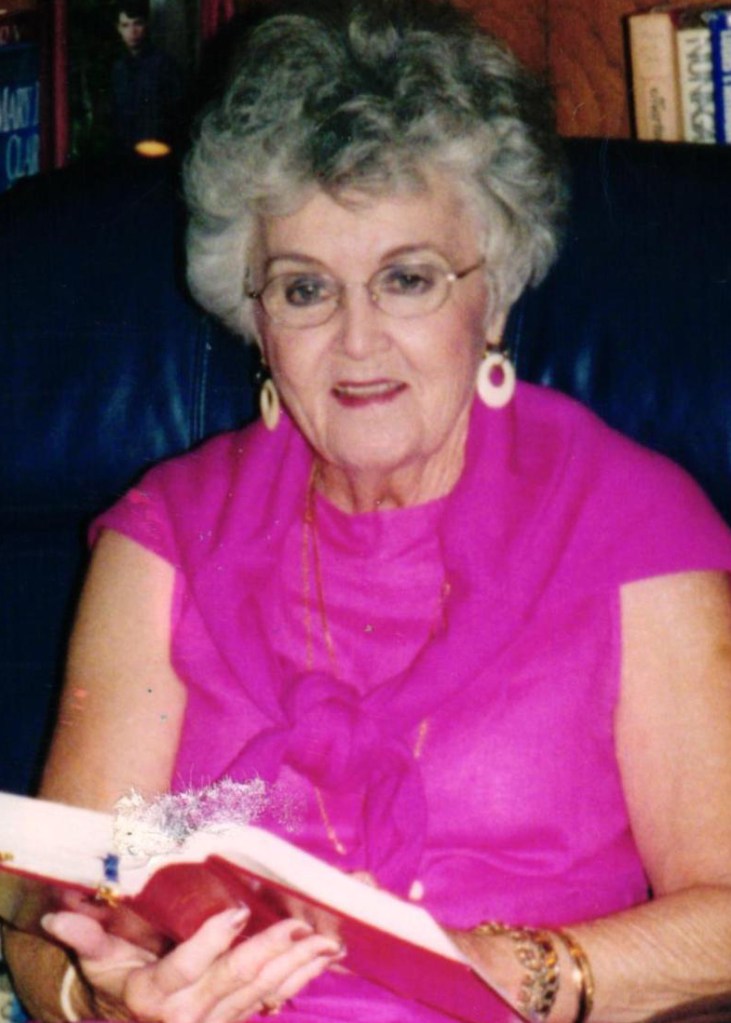 A funeral service will be held at 2:00 p.m., Sunday, September 20, 2020, at First United Methodist Church of Orange. Officiating will be Reverend Lani Rousseau and Doug Rogers. Burial will follow at Orange Forest Lawn Cemetery in West Orange.

Visitation will be held prior to the service, beginning at 1:00 p.m. at First United Methodist Church of Orange.

Lora Janice Gresham was born on July 9, 1932 in Cushing, Texas to Bryan Washington Gatlin and Fannie Lura (Sitton) Gatlin. As a young girl, she soon displayed her athletic abilities as a star volleyball player for her high school, was chosen as a cheerleader for all other sports, and found time to play piano at the local Methodist Church. She also managed to meet her future husband, Pete Gresham, during her sophomore year. Despite this hectic schedule, she graduated from Cushing High School in 1949 as valedictorian of her class.

After high school, she entered Stephen F. Austin University at 16 years old and graduated at 20, with a 4.0 grade point average. She earned her master’s degree from the same institution several years later.

In 1952, she married that boy from her sophomore year, Travis Arthur “Pete” Gresham, and took her first teaching job at Colburn Elementary School in Orange, Texas.

After moving to Orange, she played the organ and taught Sunday School at Wesley Methodist Church. A lifelong educator, she taught Language Arts and worked as a guidance counselor for many years at North Junior High School and could often be sighted on Orange’s local tennis courts. Early in her career, she joined Delta Kappa Gamma, a sorority for women educators, and served frequently in local and statewide office. Janice was also active in the local Garden Club and was elected its president on several occasions.

She and Pete were both able to retire early, took up golf with a passion, and played on many courses throughout the country, including Pebble Beach in California and Pinehurst in North Carolina. She served as a board member for Sunset Grove County Club for six years. Janice also played a sharp game of bridge.

Janice and Pete later joined First United Methodist Church in Orange, where she sang faithfully in the choir – always making a “joyful noise” – taught Sunday School, and served on the board of the church.

Her family, her former colleagues, and her many friends will always remember her as a loving mother, a devoted wife, and a steadfast companion.

She is survived by her husband of 68 years, Pete Gresham, and her two children: Lynna Jan Gucker and her husband Michael Gucker of Crosby, Texas, and Bryan Jay Gresham of San Francisco, California.

She was preceded in death by her brother, Bryan William Gatlin and her sister, Joy Lynn Motley.

The family requests that casual attire be worn to the funeral service and visitation.