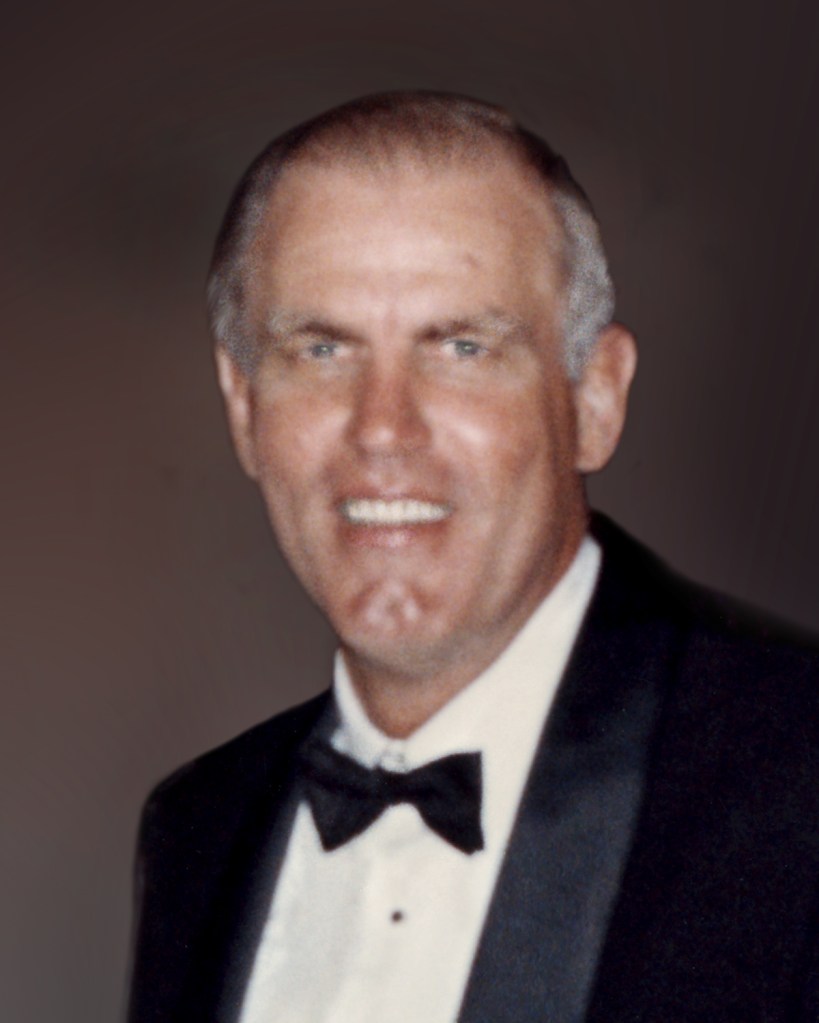 Lindley Allen King of Richmond, Texas went to be with his Lord and Savior on July 6, 2020 after a courageous 20-year battle with ALS. He died at home surrounded by his loving wife, Linda, and family at the age of eighty. Lindley was born on February 13, 1940, in Edom, Texas and was preceded in death by his parents Ruthie King Brasher and Murphy King. Lindley graduated from Stark High School, class of 1958, in Orange, Texas. He attended LSU on a football scholarship and then transferred to Lamar University where he graduated with a BBA degree in 1963. Lindley was decorated with All-American football honors in 1962, playing both guard and linebacker. He was inducted into the Lamar University Cardinal Hall of Honor in 1981.

Upon graduating from college, Lindley began his career in the industrial bearing distribution industry. After 20 years in sales, Lindley became President of TL Walker Bearing Company, where he was well respected throughout the country in the bearing business. He eventually formed Industrial Bearing & Services in 1999 and retired in 2017. He was an active member of the Bearing Specialist Association and the Power Transmission Distribution Association. His peers and co-workers appreciated his honesty, loyalty, and that his word was sealed with a handshake.

Lindley’s most comfortable office was whatever golf course he happened to be playing. It would be impossible to determine the real percentage of his sales successes that were consummated there. His smile, laugh and competitive spirit were “in play”, but regardless of the outcome, everyone always had a great time. He often said that his favorite hole was the same one on every course – the 19th.

Lindley had a robust personality and was known as a fierce competitor and strong individual, yet most people close to him remember him for his kindness and generosity. Throughout his life, many approached Lindley for assistance and advice, and he never hesitated to listen and help. Forever joyful, he shared hilarious stories and always made life more fun.

Later in his life, “Poppy” (along with “Mimi”) became fixtures in the lives of their daughters and grandchildren. Together, they attended countless sports and extracurricular events of their grandchildren. Poppy was always there for them whether it be for advice, guidance, support or play, but always with unconditional love.

A Memorial Service will be held at 1:00 PM on Tuesday July 14th, 2020, at Sugar Land Methodist Church, 431 Eldridge Road, Sugar Land, Texas 77478. Social distancing and masks are required. A virtual service can be viewed at www.sugarlandmethodist.org/worshiplive.

In lieu of flowers, donations may be made to the ALS Association.

Friends may send condolences to www.garmanycarden.com.