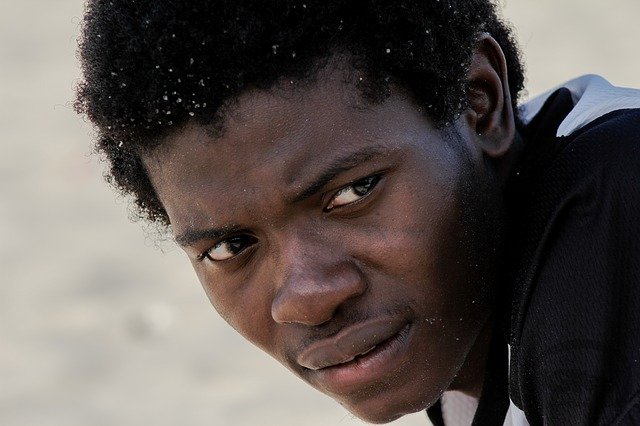 gabrielberophs/Pixabay Every year, an estimated 218,000 young people are admitted to detention facilities nationwide, according to the Annie E. Casey Foundation.

AUSTIN, Texas — Arrests that land young people in the Texas juvenile-justice system have dropped since the coronavirus pandemic began, mirroring a national trend, according to a new analysis by the Annie E. Casey Foundation.

Alycia Castillo is a youth-justice policy analyst for the Texas Criminal Justice Coalition and said the closure of schools because of COVID-19 is likely responsible, because many kids are arrested for classroom violations.

“Folks have been rising up in their cities to contact their school board members to ask for changes that will help prevent this from happening in the future,” Castillo said.

Data from the Casey Foundation show that between March 1 and May 1, detention fell 30% for Black youths, 29% for Latino youths and 26% for White youths.

According to Nate Balis, director of the Juvenile Justice Strategy Group with the Casey Foundation, another reason for the drop in juvenile-justice admissions during the two-month period could be that fewer youths were arrested for minor offenses.

The juvenile-justice system can be a “school-to-prison” pipeline for some youths, and Castillo said permanent reform could be a huge cost savings for schools and the state.

“I would love to see us shift the culture from such a punitive approach, in general, but of course to our children – and especially for Texas as we enter the next few years of really an economic crisis,” Castillo said.

In Texas, Black people represent only 12% of the state’s total population, but 40% of the children at detention facilities – as young as 13 years old – are Black.