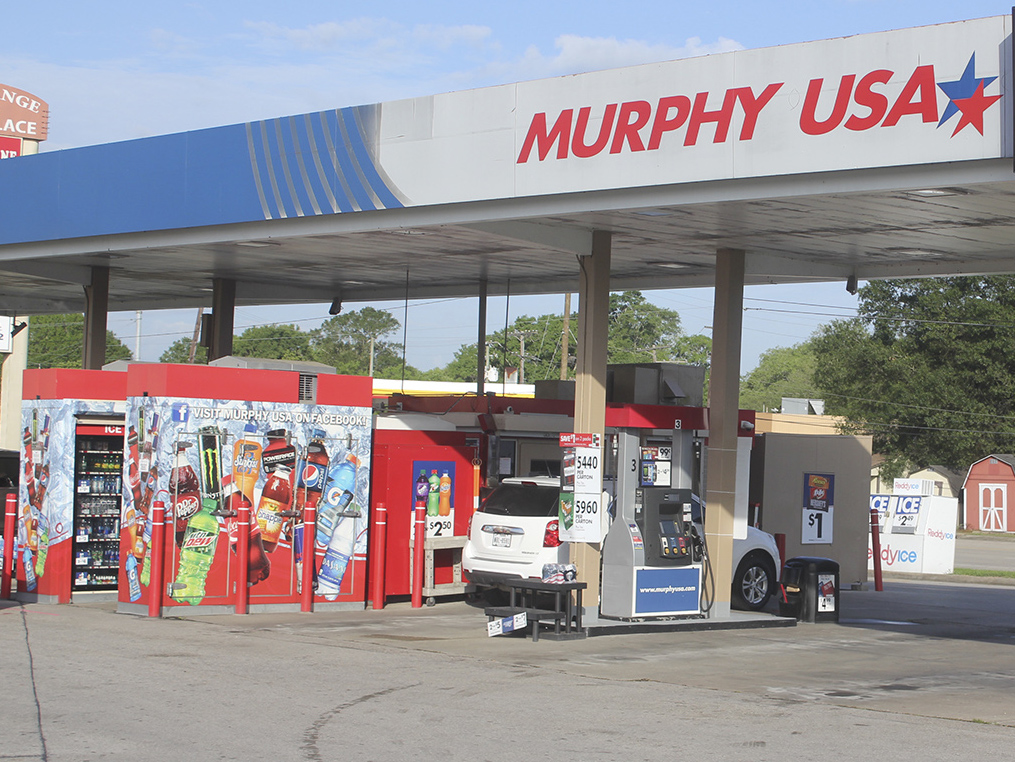 The recovery in gasoline prices has continued across much of the country thanks to recovery in fuel demand as states re-open and motorists get out of their homes as temperatures are more conducive to outdoor activity.

“It’s been a dramatic turn of events- a month ago, gasoline was the least wanted portion of the barrel, and refiners acted quickly to respond to gasoline demand that dropped in half, but now as cabin fever hits Americans, gasoline demand has rebounded notably, which has caused oil prices to follow,” De Haan said.

Texas gas prices have risen 2.7 cents per gallon in the past week, averaging $1.55/g today, according to GasBuddy’s daily survey of 13,114 stations.

According to GasBuddy price reports, the cheapest station in Texas is priced at $1.19/g today while the most expensive is $2.59/g, a difference of $1.40/g.

“Expect the uptick to continue as we approach Memorial Day, but prices will still set multi-year lows for the holiday and may for a good portion of the summer as well, so there should remain optimism with motorists- summer gas prices will remain quite low compared to previous years,” De Haan said.