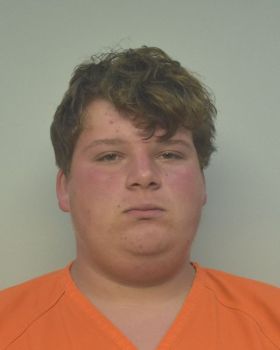 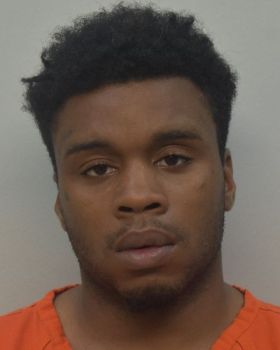 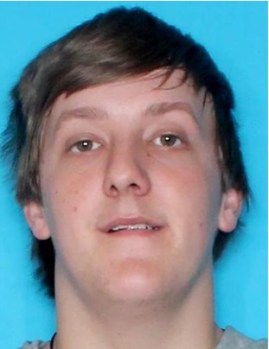 Lake Charles, LA – On April 16, at approximately 9 p.m. the Calcasieu Parish Sheriff’s Office responded to a call at a residence on Custer Drive in Vinton in reference to an armed robbery.  During the initial investigation deputies learned Michael C. Red, 18, of  DeQuincy, and Shyheim Graham, 23, of Vinton, entered the victim’s home armed with a firearm and robbed him.  It was also discovered a third suspect, Joshua L. Pratt, 17, of Vinton, picked up the suspects after the robbery and fled the area.

CPSO Detective Michael Miller is the lead investigator on this case.