Changing from despairing to believing 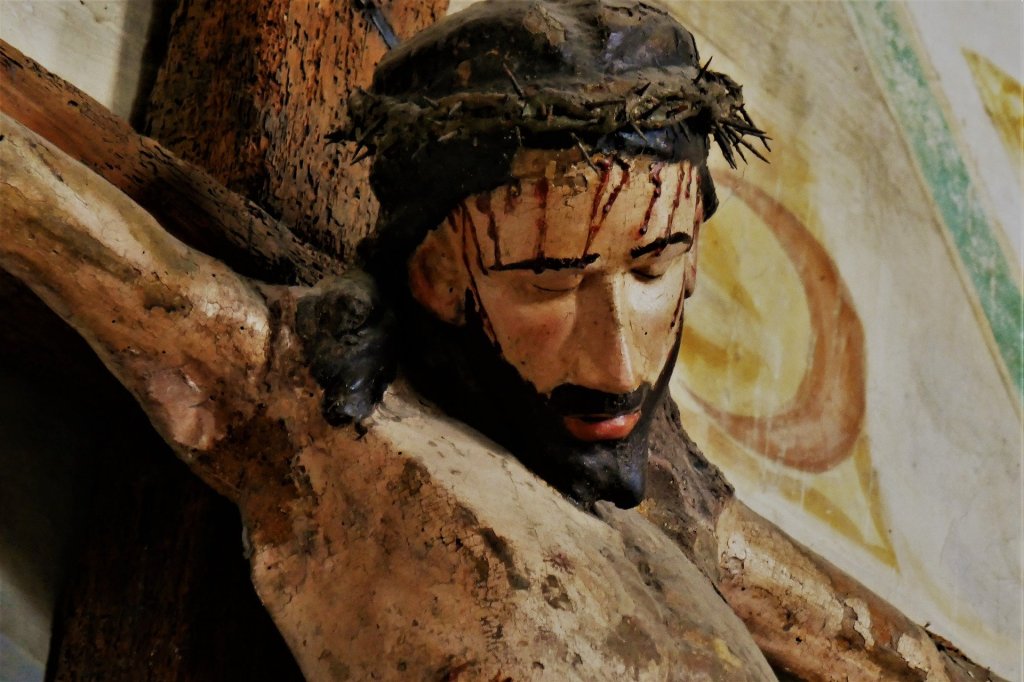 John 20:1-10 NIV  “Early on the first day of the week, while it was still dark, Mary Magdalene went to the tomb and saw that the stone had been removed from the entrance.

So, she came running to Simon Peter and the other disciple, the one Jesus loved, and said, “They have taken the Lord out of the tomb, and we don’t know where they have put him!”

Then Simon Peter came along behind him and went straight into the tomb. He saw the strips of linen lying there, as well as the cloth that had been wrapped around Jesus’ head. The cloth was still lying in its place, separate from the linen.

Finally, the other disciple, who had reached the tomb first, also went inside. He saw and believed. (They still did not understand from Scripture that Jesus had to rise from the dead.) Then the disciples went back to where they were staying.”

It seems easy to see the difficulty the disciples would have in both the intentional surrender of Jesus to the cross of redemption and in anticipating a real raising from death to life.  Peter and John, the other disciple, the one Jesus loved, were not with Mary when she came to the tomb on Easter morning.  It is obvious by their absence they had no expectation of resurrection.  Mary’s reaction also shows no anticipation on her part to see anything but the stone covering the tomb.  She ran back to tell them, “He is gone, they have taken Him!”

I’m intrigued by the running.  From my research on my personal visit to Jerusalem, the distance from the upper room to the tomb could have been just under a mile.  Mary ran back out of despair and fear.  Peter and John ran to investigate Mary’s claim.  I wonder if it was difficult for them to believe that Jesus had been taken. I also wonder if as they heard the news from Mary, they began the journey of believing what Jesus had already told them.

Running and thinking, running and wondering, running and starting to accept the words of Jesus.  Scripture tells us that John got there before Peter and he looked but didn’t go into the tomb.  Peter, however, ran and went immediately into the tomb.  All he could see was the cloth and the linen that the women had used to wrap the head and body of Jesus.  This passage does not say Peter saw and believed, but it does say that John eventually came into the tomb and saw and believed.  They ran to an empty tomb needing to know what had happened.  The question would be what they would believe!

This Easter is different from any Easter most of us have known.  No big services, no church egg hunts, no new clothes or family pictures.  This Easter is simple, no bells and whistles and none of the normal grandeur we are used to for this special day.  This year, all we have is the truth: the truth that Jesus is alive.

In their running and seeing the proof, Peter and John had a choice to make.  Would they move from despairing to believing?  That is the choice we have this Easter as well!  You and I have a choice.  Our family has a choice.  Our churches have a choice.  Our community, nation and world have a choice.  We can choose to believe that Jesus has been raised from the dead and in this truth, all other truth is defined by God’s victory over the grave.  Our culture is used to running all the time, rarely stopping to look and see what God is doing.  This Easter, we must move from despair to belief.  Belief that God is in control, has a plan and is still in the business of resurrection.

Friends, in the call to move from despair to belief we are also called to pay attention and be different.

Let’s start marking a different kind of time from Easter 2020 forward.  I’m going to call it AE20.  I’ve decided to intentionally and strategically look at life trying to emulate the impact Easter had on the first Christians on my life, my family, my church and any place where I might have a bit of influence.  Moving from despairing to believing.  Allowing the truth of the Resurrection and what Jesus has said is still to come to be the basis of my life, devotion and purpose.

Folks, Jesus told His disciples He would be crucified and raised back to life.  He has told us that we are to make disciples and live our lives through Holy love until He returns.  He has promised that He is coming again and will put all things right.  From despair to belief.  Belief that Jesus keeps His word and we must be ready!

Happy Easter, You are Loved!

That is Good News!