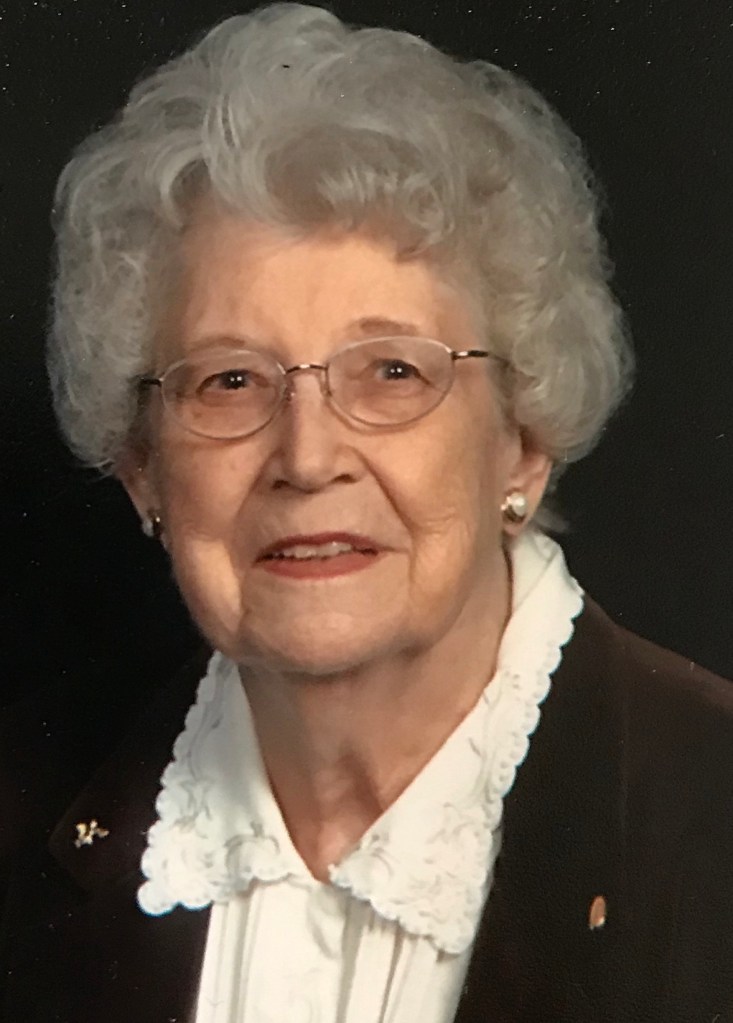 In high school, Ruby was a member of Lutcher Stark’s famed Bengal Guard Drum & Bugle Corps, giving guest performances in such venues as the 1940 Sugar Bowl in New Orleans and the Chicagoland Music Festival at Soldier’s Field in Chicago. In World War II, Ruby and all four of her brothers served in the military, Ruby attaining Yeoman First Class in the United States Coast Guard Women’s Reserve. In 1947, she was a member of the Austin, Minnesota, based American Legion Spam Post 570 All-Women’s Veterans Drum & Bugle Corps competing at the American Legion Convention in New York City, the first such all-women’s corps to participate in the competition.

Back home, Ruby worked as a secretary. As a member of the former National Secretaries Association, now the International Association of Administrative Professionals, she served a year as Division Treasurer for the Texas-Louisiana-New Mexico Division. She was a lifelong member of the First United Methodist Church of Orange, Texas, serving her church in early years as a member of the choir, and as secretary to both the Board of Ministers and the Administrative Board. In later years, she worked in the Intercessory Prayer Ministry.

Ruby married B.W. Parks, Jr., in 1957, and together, they became parents of Boyd Jackson and Lynda Charlayne. Ruby & B.W.’s hobbies included boating, fishing and bowling. After retirement, they enjoyed their “little white RV,” going to many national parks in the United States and Western Canada with their beloved beagle, Jessie. Ruby also volunteered every Thursday in the food pantry of Orange Christian Services for over 20 years.

Ruby went home to her Lord and Savior on April 5, 2020, after a period of illness. She was preceded in death by her parents, Charles, Sr., and Ida; her husband, B.W.; her four brothers, Lee Roy, Charles, Jr., Lawrence and Wilbur (“Skeet”); and three of her sisters-in-law, Eldred, Lois and Yvonne (“Vonner”), all of Orange. She is survived by her two children, Boyd Parks and wife, Roxanne, of Port Neches, and Lynda Walther and husband, Matt, of Howell, Michigan; her three grandchildren, Mark Allbritton and wife, Megan, of Groves, Alicia Mouton and husband, Bobby, of Orangefield, and Andrew Parks of Port Neches; her six great-grandchildren, Blake and Allie Jo Allbritton of Mauriceville, Kylie and Azlyn Mouton of Orangefield, and Elijah Bridges and Emma Singleton of Groves; her sister-in-law, Gwen Boehme, of Orange; and numerous members of the Witt-Boehme family tree spread across Texas, as well as many good friends in Orange County, all of whom she dearly loved.

Ruby’s family wishes to pass on their deep appreciation to Ruby’s many caregivers at Montebello Home Health in Beaumont, Baptist Hospitals of Southeast Texas in Beaumont, Oak Grove Nursing Home & Rehabilitation Center in Groves, and Mid-Jefferson Extended Care Hospital in Nederland, as well as her neighbors at Palm Garden Active Senior Living in Orange. Without them, maintaining Ruby’s high quality of life in her last years would not have been possible.

In accordance with her wishes, Ruby’s family asks that donations be made to the First United Methodist Church of Orange, Texas, in lieu of flowers.