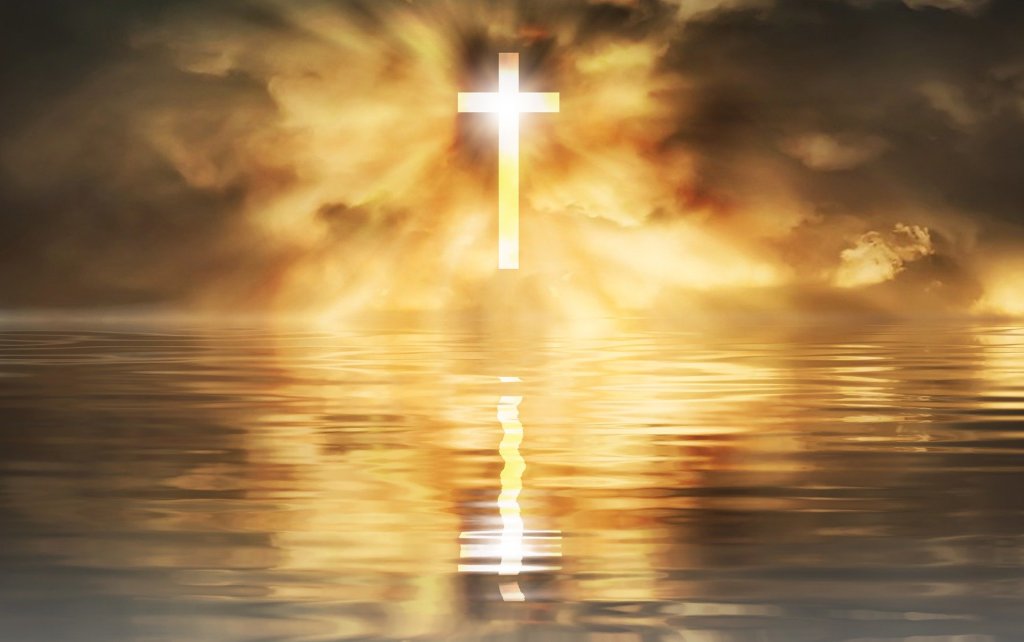 “Pilate had a notice prepared and fastened to the cross. It read: JESUS OF NAZARETH, THE KING OF THE JEWS. Many of the Jews read this sign, for the place where Jesus was crucified was near the city, and the sign was written in Aramaic, Latin, and Greek.

During this current season of life, there are daily new proclamations for our social interaction and behavior in order to curb the spread of “the virus.”  Signs are posted all around us about businesses that are closed, new ways of providing services and the necessary guidelines for spatial separation.

The warnings and protocols are given out of community concern by leadership and government officials via serious consultation and continual strict analysis of new data.  It is important that we all consider the unavoidable signs.

The chief priests of the Jews protested to Pilate for the sign he placed above Jesus.

They were upset with this government official who acquiesced to their desire to have Jesus crucified, yet also questioned their motive by putting up the sign.

The Roman crucifixion was not just meant to be a form of execution.  It was also a warning about breaking the law and shaming of the person and their family for the criminal act.  The sign was meant to tell who the person was and the crime they committed.

Pilate did just that.  Name: Jesus of Nazareth.  Crime: King of the Jews.

There may also be another angle here to consider.  In Matthew’s account of Jesus and Pilate, Pilate’s wife warned him to not do anything with Jesus because He was righteous.  There is some part of me that wonders if the sign that Pilate placed above Jesus’ head was a signal, even though he technically washed his hands of the issue, showing his belief that Jesus was not only righteous but also had no real reason to be crucified.

Friends, there are signs everywhere today trying to get our attention.

“The virus,” earthquakes, hail, tornadoes and the Russian president asking the constitutional court for permission to change the constitution to allow him to serve as president for more terms are things happening around the world right now.

Jesus told us that there would be signs that would signal that His coming was imminent.  I believe that all of us must pay attention not just to the signs and requirements of our government right now, but we must also pay attention to the signs signaling something more than just a temporary event.

Fifty years from now, I may still be around and still proclaiming signs and the need to be ready.  Even so, there is a need to take heed now. None of us will get to the end of “the virus” crisis and wish we had been more careful.  We will only regret putting ourselves and others at undue risks that could cause sickness. What angered the Jews concerning “the sign” must wake all of us up to “the truth” of what we are currently seeing.

JESUS OF NAZARETH, THE KING OF THE JEWS is coming, and He is not hiding from us signs of that fact!