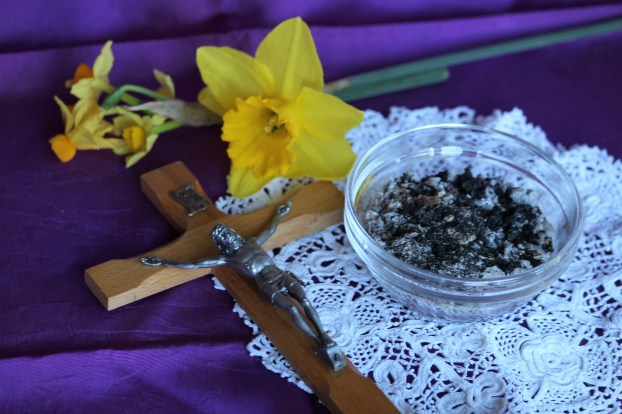 Preparing for Lent and Easter

The Christian tradition of Lent is celebrated across the globe by many different denominations of the faith. Lent is a 40-day period of sacrifice that begins on Ash Wednesday and culminates with the celebration of the resurrection of Jesus Christ on Easter Sunday.

Lent is designed to help Christians prepare for Easter through prayer, repentance of sins, almsgiving, denying the ego, and putting and end to sinful practices. Fasting is a component of Lent, as is abstinence from certain behaviors. In fact, in some Western countries, Catholics have been encouraged to adopt forms of abstinence that do not involve food and drink during Lent. All actions serve as forms of self-denial to mirror the sacrifice Jesus Christ made for his people.

Abstaining from alcohol is not mandatory during Lent. That might be traced to ancient times when wine and other forms of alcohol were safer to drink than pathogen-filled water sources. But many people now choose to give up alcohol for Lent.

Today, fasting is primarily reserved for Ash Wednesday and Fridays during Lent, including Good Friday. Adherents may opt to fully fast, but most only eschew meat and poultry as a nod to self-denial, opting for seafood and vegetarian fare instead.

While much focus is placed on what is denied during Lent, it can be an ideal time to reflect on what is gained by living a life in which God is first and foremost. Spending more time in prayer and away from trivial distractions can be a way to live a more faithful life during Lent and beyond. In addition, aspiring to be more Christ-like during Lent can make this special season even more powerful. During Lent, Christians can make a concerted effort to help the poor, work with a charity or volunteer at their church.

Lent is a solemn time, but one that can bolster one’s faith.

Family is not always the immediate members

Demetrius Moffett A mother early in her adult life began to have problems with law enforcement.  After being in and... read more