Story over a Cup: The Caper 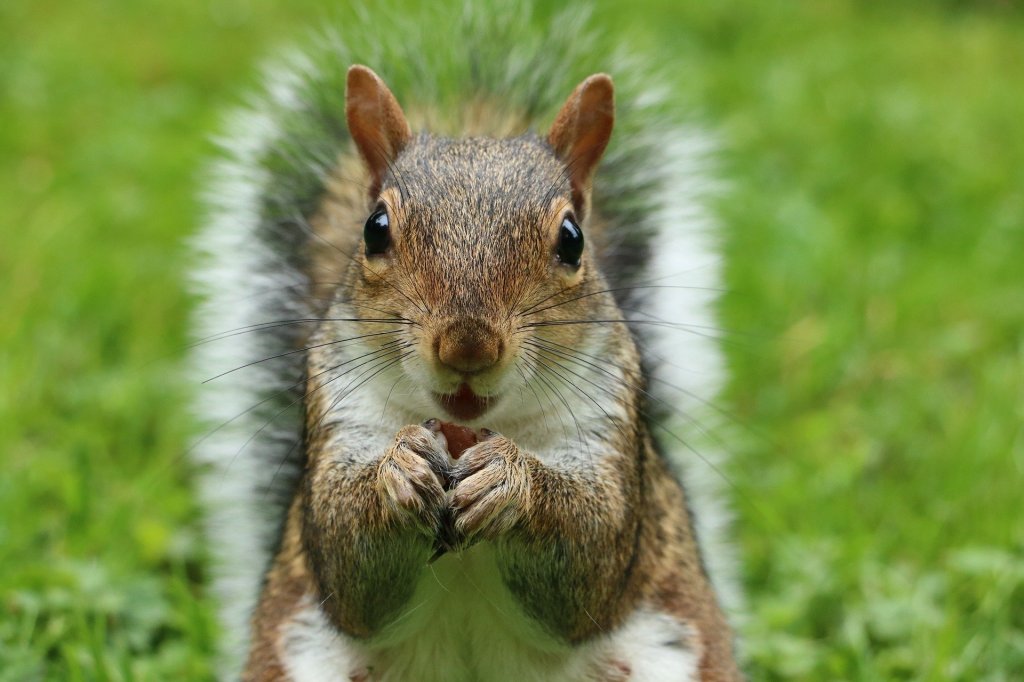 Usually, I am up around 4 or 5 to take on the day, feeding and walking the dogs; thinking about exercising (I bought a gym membership six months ago. I haven’t lost a pound, I think I am going to go down there and see why) and other things.

But on Sunday, I rest.

The wife takes care of the dogs on Sunday morning and then she likes to knock out some grading or lesson planning for the week.

Well, let me tell you about this past Sunday.

Sunday, I received a wake-up call that was better than any alarm I have ever set.

My wife comes running into the bedroom, dogs right behind her. She slams the door and they all jump on the bed, proceeding to bark at the door.

Before I could say anything, the wife started chanting.

Not one of my more witty statements, but hey, you try being eloquent before coffee and with four dogs running over you in the bed barking at the door.

My wife said, “There is a huge rat in the bathroom!”

My wife sees I am not making my way to investigate so she gives me the stare that wives save for their husbands.

Guys, you know the one.

I shrugged, I guess that meant it was time to get up. I slip on my prosthetic and shoes and go to investigate. The boys following me.

Making our way to the bathroom, I could not help but be reminded of the old black and white movies. The ones where the group is ghost hunting or something; they are sneaking down the corridor, one brave soul, followed by one or more terrified ones.

Most dogs would be on the ball, at the door barking or chasing the intruder.

Not mine. No, they seem more willing to let me be the one taking the risks here.

At the bathroom door, I hear something thrashing around, stuff being knocked over.

This rat is either scared or mad as hell, I mused.

I swung open the door and saw a blur running from the hamper to the sink, then to the toilet where it was now hiding.

Funny, it dawned on me, my dogs were barking, but it didn’t sound like they were behind me.

They were on the bed with my wife and our girl dog.

So, I decided to see if I could force it from behind the toilet into a bag or box. Then I would take it outside.

I grasped the little trash can from under the sink and made my way to the toilet.

There I saw it.

A few inches in height.

That’s right, bushy tail. Somehow a squirrel had made its way into the house and to the bathroom.

After a few minutes of jockeying for position, I was able to herd the squirrel into the trash can and rushed outside to release him. He took off for the trees.

So, the rest of the day, much to my wife’s annoyance, I was singing a modified line from a Ray Stevens song.

The day the squirrel went berserk, in the house down the lane, the dogs were barking and wife was singing “Get it Out”