BC Chamber has 60th Banquet with nice honors 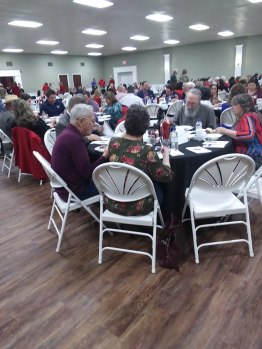 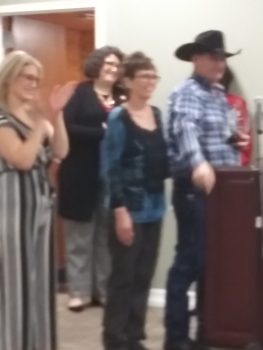 Ginger Broomes/The Orange Leader Casey Tally, Shirley and Earl Duhon of Dupuis Tire & Service were presented with Business of the Year by Outgoing President Beth Arnold of the Bridge City Chamber of Commerce during the 60th annual Chamber Banquet on Monday. 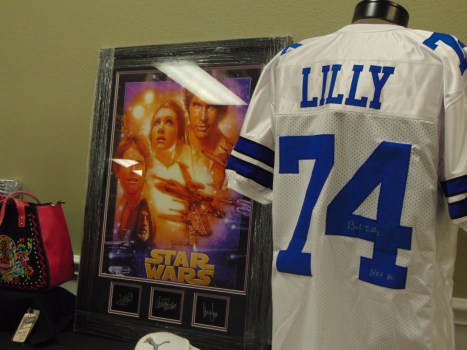 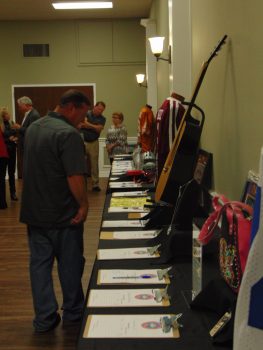 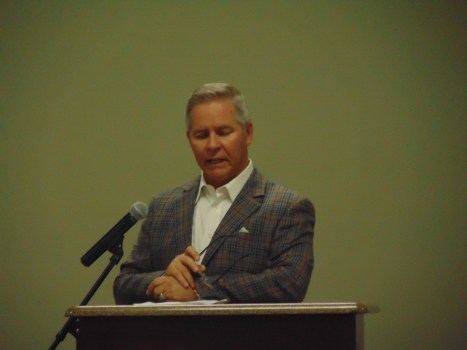 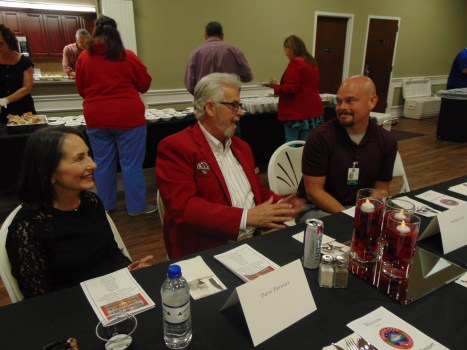 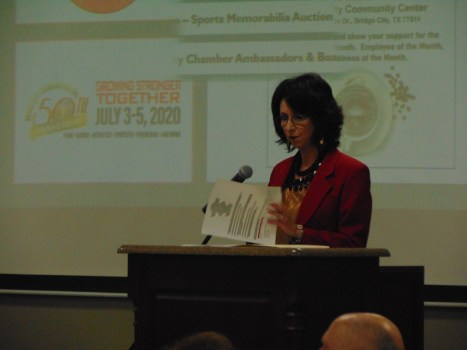 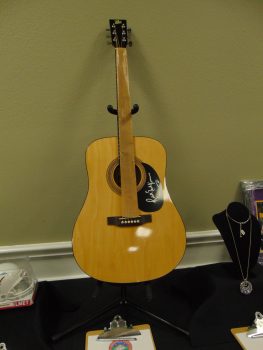 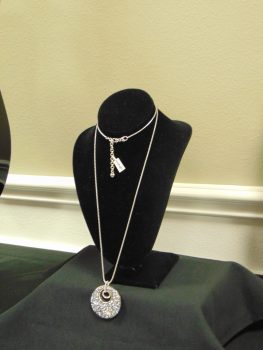 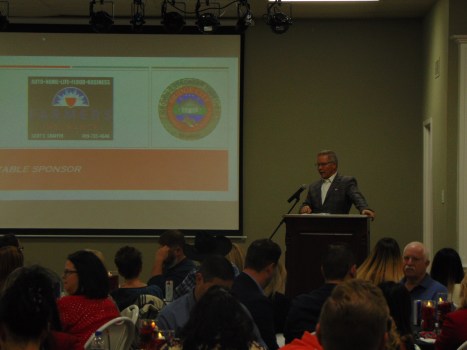 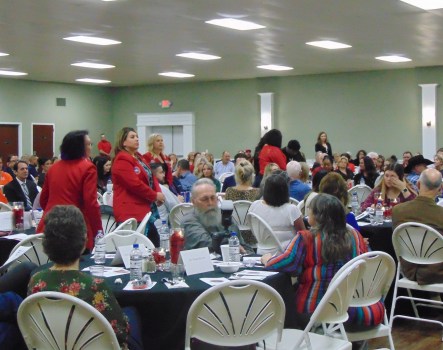 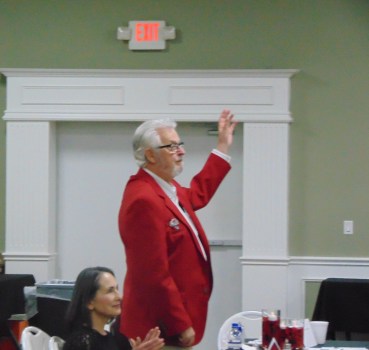 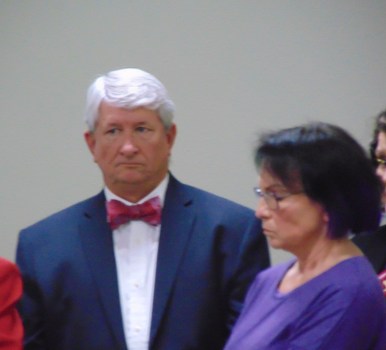 Fun was had by all with Kirk Ellender serving as Master of Ceremonies while Tuffy’s catered the event with the motto being “Growing Strong Together.”

The Bridge City Chamber honored Bridge City Mayor David Rutledge as its Citizen of the Year.

Rutledge, a 1971 graduate of Bridge City High School, is currently in his second term as Mayor after being a city councilman since 2005.

He worked at DuPont as an engineer and retired in 2013 and then became a consultant for Neches Engineering.

Rutledge has been married to his wife Becky for 46 years. Becky Rutledge is currently a member of the Bridge City ISD School Board.

The chamber tabbed Dupuis Tire & Service as the Business of the Year as owners Earl and Shirley Duhon were honorees.

Stephanie Roberts was chosen as the Ambassador of the Year. Roberts and her husband David operate David’s A/C.

New Chamber President Candace Mulhollan received the gavel from former President Beth Arnold. Mulhollan was proud to talk about the growth that continues to happen not only through Bridge City but the Orangefield community as well.