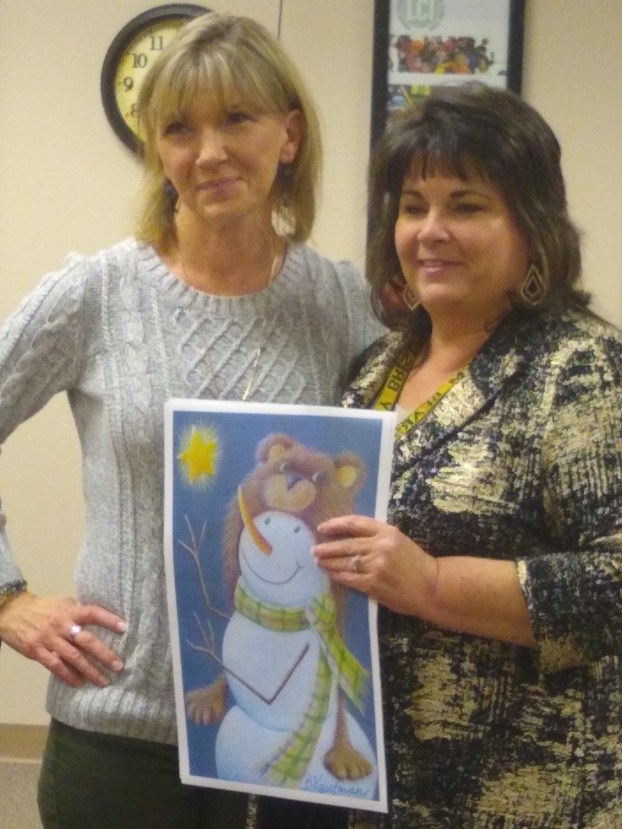 LCM to pay off bonds early

The LCM Board of Trustees held a festive December Board Meeting with gifts from and for the community.

Betsy Kaufman, LCM’s High School Art Teacher, and a local artist, was recognized for her design for the District’s Christmas Card.

The Board recognized several local organizations for their generous donations, they included:

Back in February, the district submitted damages of around $10.5 million from Harvey. After the submission, damages and costs exceeding the original costs were also submitted.  Despite having damage requests and projects of in excess of $20 million, FEMA last month informed the district they were only comfortable with awarding $10.5 million.

“What we asked, the week before Thanksgiving, was for them to give us a partial determination. We want you to obligate the $10.5 million and deny the rest,” Fregia said about their FEMA request.

That would open a 60-day appeal window where LCM could appeal the denial. However, there is no timeline for when FEMA would make a decision on the appeal.

“It could take years,” Fregia added.

When asked about insurance money on Imelda, Fregia said insurance determinations were still out.

Fregia also informed the board that in February, they could redeem over $7 million in bonds.

“If we pay these bonds, we will be savings and interest will be $3.5 million dollars,” Fregia said.

The board unanimously approved the action.

By Michael Cole The Orange Leader   AgriLife hosted a workshop with the Commissioners Court to highlight the positive influence... read more