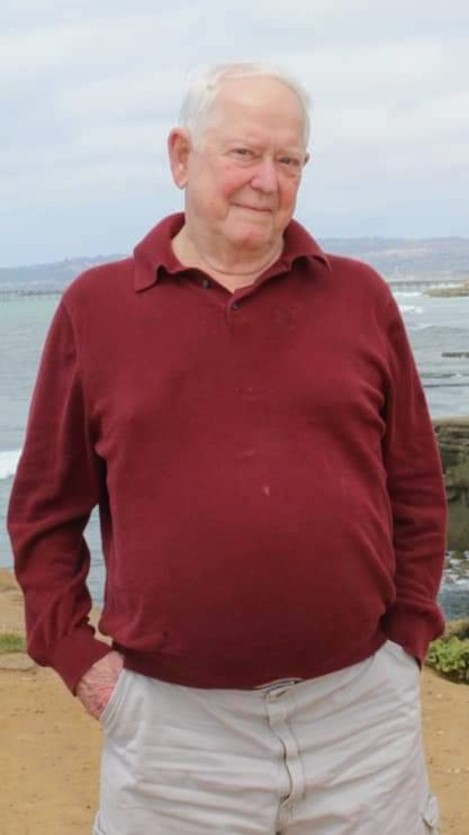 Funeral services for Bobby Adnell Stites will be held at 11:00 a.m. on Monday, November 11, 2019, at Pisgah Baptist Church with Reverend C.M. Kelly officiating. Burial will follow in the Pisgah Cemetery under the direction of Jeane’s Funeral Service. A visitation time for the family and friends of Mr. Stites will be held Sunday, November 10th at the church from 5:00 to 9:00 p.m.

Mr. Stites was born December 13, 1938 and passed away November 7, 2019 at the age of 80. He attended Stark High School and received electrical training by working with his stepfather, Arthur K. McMillan before joining the Air Force. Until 1978, Mr. Stites worked for PG&E before working for the city of Palo Alto, CA as an overhead lineman. Then, he became self employed as the owner and operator of a household moving business. He owned this business for 20 years before retiring. After retirement, he owned Custom Wood Working in Toro, LA.

Left to cherish his memory are his son, Russell Stites of Anacoco, LA,

five great grandchildren, and a host of extended family.