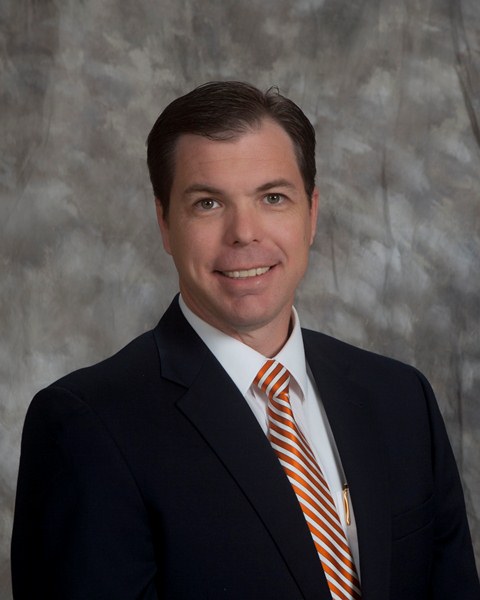 In a press release from the Orangefield ISD School Board stating:

Dr. Stephen Patterson has announced his resignation as Superintendent of the Orangefield Independent School District effective November 5, 2019. Although the Board will not be commenting on this personnel matter in more detail as a professional courtesy, we do believe Dr. Patterson’s resignation was in the best interest of the District.

The Board of Trustees recognizes Orangefield ISD is a great school district with wonderful students, parents and administrators, and is proud of the achievements and accomplishments of the entire District team during Dr. Patterson’s tenure as Superintendent.

The Board extends its best wishes to Dr. Patterson in his future endeavors.

Then the board took action the actions regarding complaints against the superintendent, according to the Special Board Meeting agenda posted on the schools website.

Patterson was named Superintendent in 2012.