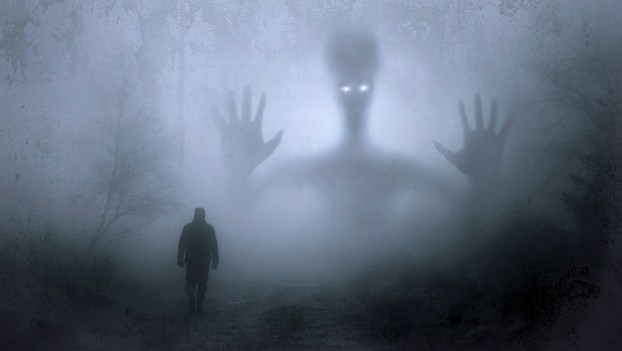 Help for the helpless

This coming Thursday, here in America, some will be participating in some form of activity whereby our children may dress up in some form of a costume to go out and receive all types of goodies.

I want to bring our attention to those children that are dressing up every day in the costume of abuse and neglect.

They go to school, church, the local Walmart and no one seem to notice they are in costume.

The horrible answer is to the question of how many people are involved in helping to fight for these children? In my studies, as of 2018, there are 28.7 million people in the state of Texas. 25.8% of them are under the age of 18 years of age which equates to 7.1 million children.

We might have 50,000 advocates for our children statewide. The numbers vary. However, the reality is that we don’t have enough. Why is this?

Jesus says in Luke 17:2 (NKJV) “It would be better for him if a millstone were hung around his neck, and he were thrown into the sea, than that he should offend one of these little ones.”

But we are turning a blind eye.

Our children are in desperate need of the village to come together and protect them from those who are truly a danger to themselves. In order for us to break these generational curses, we must change generational cultures.

Abuse and neglect are not healthy and those who chose to operate this way don’t have a healthy mindset.

Please don’t assume everyone thinks like you. The truth is they don’t. Child abuse is proving this.

All you need is love…well maybe wisdom too

Karen Stevens I have been watching a reality “court” show on TV, and as I watch, I think to myself,... read more