Story over a cup: When windows crash in reality 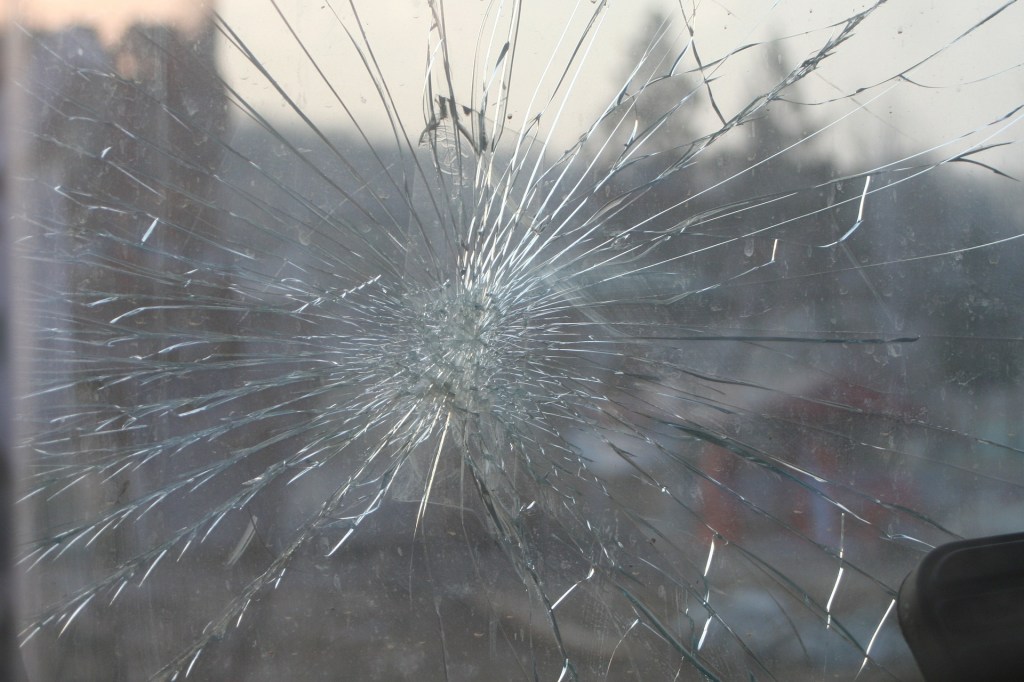 Don’t you love it when the unexpected happens?

I have been struggling with my computer for the last few weeks. It was my first touch screen computer.

You can tell it what to do and sometimes it actually does it.

Between those two features, I occasionally feel like I am a Captain of a Starship from Star Trek.

Of course, to date, the computer has not delivered said tea. The dogs look at me strangely and my wife laughs about this.

But, back to our story.

I found myself sitting in front of my computer and I hear windows crashing.

Not, the computer. A real window crashing

It seems that Bernie saw a squirrel outside and decided to try and jump through the window and get at him. He could not get out the window, but in the frenzy of barking and slamming his paws on the windowpane, he broke it.

Of course, Mr. Security freaked out, ran to the easy chair and barked at the broken window.

So here I am, staring at a broken windowpane, four freaked out dogs and now a slightly upset wife.

“Look at what your dog did,” I was informed.

Now, let me do a little aside, if I may.

Bernie is the oldest of the boys. My wife held him right after he was born. She named him. She dotes and spoils him rotten. He is her dog.

Until he acts up, then he is my dog.

“Fix this,” she added and walked off.

Well now, I can do a patch and hope our electric bill doesn’t go nuts, the rain doesn’t wet the floor, or the boys don’t tear it up.

I could be a good husband and do as my wife says and fix the window.

I could also just ignore it and my wife’s directive.

Yeah, I thought it was funny too. I grabbed my keys.

Thirty minutes, and 50 bucks later, I returned with plexiglass, a cutting knife, and silicon sealant.

I saw my dad do this several times. I did it a couple of years ago

How hard could it be?

Did you know that plexiglass shrinks when cut? Neither did I.

Placing the cut piece in the window, I was just a tad bit short.

My wife insists I cut it wrong, I think the atoms contracted after I cut. It had to have something to do with Quantum Mechanics and subatomic structures.

Hey, it could happen.

So, it wasn’t so far off that the silicone won’t seal it up.

Apparently, silicone will seal it. It did a great job dealing with the gap.

It also did a good job of sticking my fingers to the wall.

And water does not work well on removing the silicone.

But, the pane was fixed.

The wife was happy.

I made some Earl Gray and went back to writing.

Windows suffered an unexpected error and had to shut down. Try restarting your computer and trying again.

From the editor Considering funding for public parks and…