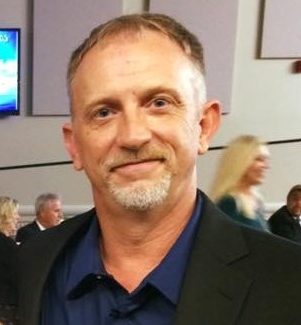 Monday, Jeff Young, of Orange County, announced his candidacy for Orange County Judge in the upcoming 2020 election on the Republican ticket.

Young believes in the dedication of the Orange County citizens and the values many voters hold leading to his certainty that a change is needed in the government currently running Orange County.

Young, as an Orange County employee and lifelong resident, has observed the present culture and hopes to make improvements for the future of the county and its constituency. He is open to meeting with all voters, community leaders, and media in the coming days to discuss his stance, beliefs, and hopes for the future as well as their opinions on positive changes for the county.

More information will be provided as the campaign begins to move forward in the upcoming months.

Young is the second to announce he will be running. Ernest Bayard, of Vidor, announced during a Commissioners Court meeting in July.

By Michael Cole The Orange Leader   Commissioners discussed everything from position reclassifications to recycling and pay schedules for county... read more