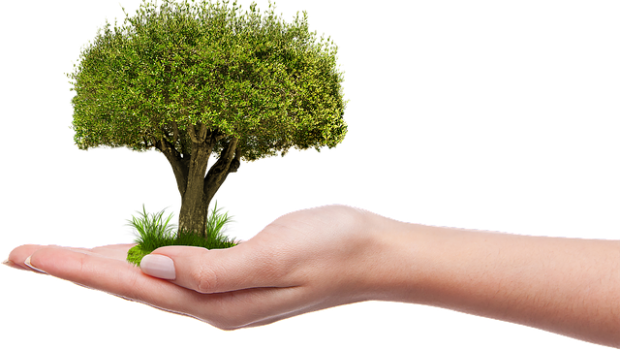 I started a new Bible study called “Growing Up” by Robby Gallaty.

I’m only thru the first chapter but I like where it is going.

In other words, don’t just lead people to Christ, teach them how to lead others to Christ.

Gallaty doesn’t use the fishing reference, but I thought it fit his philosophy.

He has a four-step process in the first chapter.

1) Jesus ministered while the disciples watched,

2) Jesus allowed the disciples to assist Him in ministry,

3) the disciples ministered, and Jesus assisted, and lastly

4) Jesus observed as the disciples ministered to others.

As I was reading the first chapter, the Pharisees kept coming to mind.  You’re probably thinking, “Whoa, those are the bad guys that Jesus did not like!”  And you would be right. Jesus did not like them because they followed all the laws but did not have any compassion or love for God.

They were very arrogant and missed the mark on what discipleship is.

I kept thinking about them because I felt like it is so much easier to have a black and white layout.  I like instructions, rules, etc. so I know if I’m doing everything right. I don’t always follow the rules (LOL) but at least with rules, I know when I’m outside of them.

Someone posted a quote today on Facebook by Francis Frangipane.

“Today the church is overstocked with Christians whose love has grown cold.  We are mad that the world has not become Christian, while we are tolerant that we have not become more Christlike.”

Several comments were made but one comment – “Unfortunately true.  And we can’t agree on what it looks like to be Christlike.”

His statement of “we can’t agree on what it supposed to look like” is profound, because so many people think differently and follow their own beat.

Yes, we have the 10 Commandments and should be following those rules, and Jesus’s example.  But so many Christians today argue over if you drink, smoke, cuss, etc – you’re going to hell.  Really? I don’t see any of that in the 10 Commandments or in Jesus’s teaching.

I’m not defending these things, but it’s sad that they will argue over petty things but when it comes to sexual immorality, false testimonies, stealing, etc., they don’t have a problem with it.  So, why do those same people tell others they are going to hell on the small stuff?

The Bible is so askew in our minds, to the point that we are confused on what to do.  We need to straighten out our way of thinking.

Yes, you are supposed to turn from your sin to be forgiven but what if it’s not a sin?  Maybe someone is just being a bad example?

Yes, eventually we should become less selfish and put others needs before our desires, but when you start out discipling, you really need to show compassion like Christ did with the women at the well, or Peter’s denial of Christ.

We need to read the Bible and know what God expects and then follow that path.  And somewhere along the way, we need to help someone find that right path as well.

Matthew 7:14 states – “But small is the gate and narrow the road that leads to life, and only a few find it.”

Help someone find it today.  Be a Disciple!

The National Hurricane Center is monitoring a disturbance off the coast of southeast Florida.  There is a 70 percent chance... read more