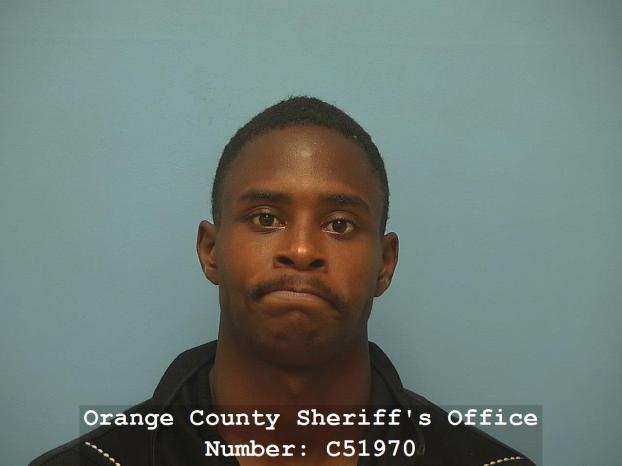 An officer was bit during an altercation with a man resisting arrest on Sunday near the 1500 block of 16th Street in Orange.

What began as a welfare check on a man turned into an arrest as the person resisted arrest and bit a police officer.

Orange Police Officers were responding to a welfare check call at 4:30 p.m. on Sunday, July 28 at the 1700 block of Burton Ave. concerning a man dressed in all black clothing.

A person nearby told the officers he believed the person was walking towards the Kwick Stop gas station located at the 1500 block of 16th Street.

While approaching the gas station, an officer saw Heard and made contact with him.

Perry Lee Heard, 26, had dilated eyes and was sweating profusely according to a police report. 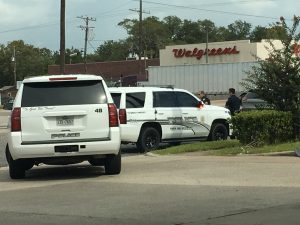 An officer was bitten during an altercation with a man resisting arrest on Sunday near the 1500 block of 16th Street in Orange.

Having failed a Field Sobriety Test, the officer placed Heard into custody and began walking him to the back of the patrol unit.

After opening the door to the vehicle, Heard stated, according to the police report, “Nah, you ain’t making me get in.”

Heard propped his legs out straight and stiffened his body to prevent being put in the back of the police car. Heard also grabbed at the officer’s mic cable in an attempt to bring the officer closer to him as Heard threaten the officer.

A second officer assisted in placing Heard in the back of the vehicle while Heard kicked the first officer with his feet.

After the two officers were able to get Heard in the back of the patrol unit, Heard continued to resist arrest by attempting to damage the inside of the police car by kicking at the windows.

Heard was charged with assault of a police officer, a third-degree felony, resisting arrest, Class A, and public intoxication, Class C.

The officer received treatment at a local freestanding emergency center before returning to service.

Suspect arrest made in injury of Newton County Constable