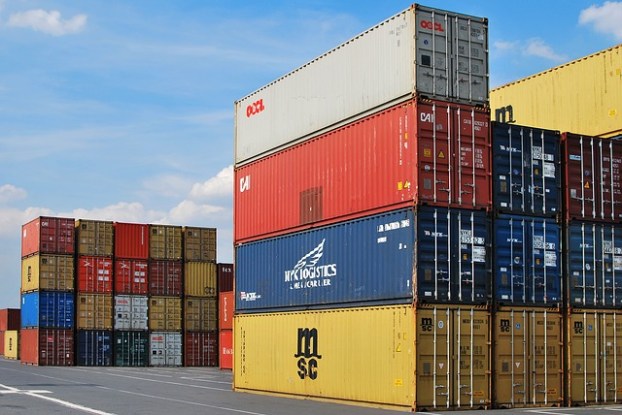 USMCA is a Win for Texas and America

The time has come for the United States Congress to act in a bipartisan manner to ensure the prosperity of our nation and bolster economic growth by ratifying the United States-Mexico-Canada Agreement (“USMCA”). It is imperative that the U.S. work with our North American trading partners to shape the future of global trade and provide a platform of modernization that will encourage fair market access, stronger workforce enforcement, improved environmental protection, and the ability to further innovate under a collaborative agreement designed for the 21st century.

We cannot, as a nation, fully realize our global trade potential and unleash America’s economic strength under an outdated trade policy that was formed 25 years ago. Our businesses, workers, manufacturers, farmers, ranchers, and consumers rely on Congress to set the course of action that will further boost economic growth and support millions of jobs across every state in the Union.

Texas serves as a prime example in understanding the magnitude of adopting modern trade policies that honor continued innovation and provide for a better livelihood for workers. Not only is Texas the 10th largest economy in the world and a global trade powerhouse, our state is also the nation’s number one exporter, accounting for almost 20 percent of the nation’s trade total with 45 percent of our exports going to Mexico and Canada. With nearly one million Texas jobs supported by North American trade, the elimination of NAFTA would cost up to 300,000 American jobs, a devastating blow to both the Texan and American economy.

That is why during our most recent legislative session, we partnered on a bi-partisan basis to lead an effort within our respective Republican and Democratic caucuses in the Texas House of Representatives to unanimously support the immediate ratification of USMCA.

There are many dimensions to the Texas economy, from agriculture and manufacturing to a world of intellectual property and e-commerce that are strengthening the economic fabric, not of just our state but also the entire North American region. Texas needs policies that are current and provide a framework for the robust development of innovation, technology, and intellectual product advancement.

Texas leads the nation for business growth, women entrepreneurs, and job creation, so we understand the impact USMCA brings in supporting high paying jobs that will benefit our nation’s workforce.  Furthermore, Texas is rich in natural resources and a national leader in energy production, exporting $16.8 billion to Canada and Mexico in 2017 alone.

USMCA preserves and expands the integration of our collaborative North American markets while also enabling more certainty, efficiency, and greater interregional investment. That is not just good for Texas, it is what is best for America.

Together, let us move past politics and focus on maintaining America’s strength under a modernized trade policy that not only benefits the businesses and workers of today, but also sets the stage for a more stable, secure, and prosperous United States for future generations to come.

Texas State Representative Tan Parker (R-HD 63) is a leader in economic development policies working on several initiatives related to financial services, trade, and business innovation as both a House member and committee chairman. Prior to being elected, Parker was appointed by Governor Rick Perry as chairman of the Texas Industrial Development Corporation.

Texas State Representative Rafael Anchia (D-103) is well regarded for his expertise in trade and investment agreements having previously served as an appointee by President Barack Obama to the Advisory Committee for Trade Policy and Negotiations and also as the current chairman of the Texas House Committee on International Relations & Economic Development.

From The Publisher Readers have spoken and the winners are…

Bobby Tingle, Publisher Paul Dickerson and Kerry Lamb have something in common when it comes to being chosen the BEST... read more