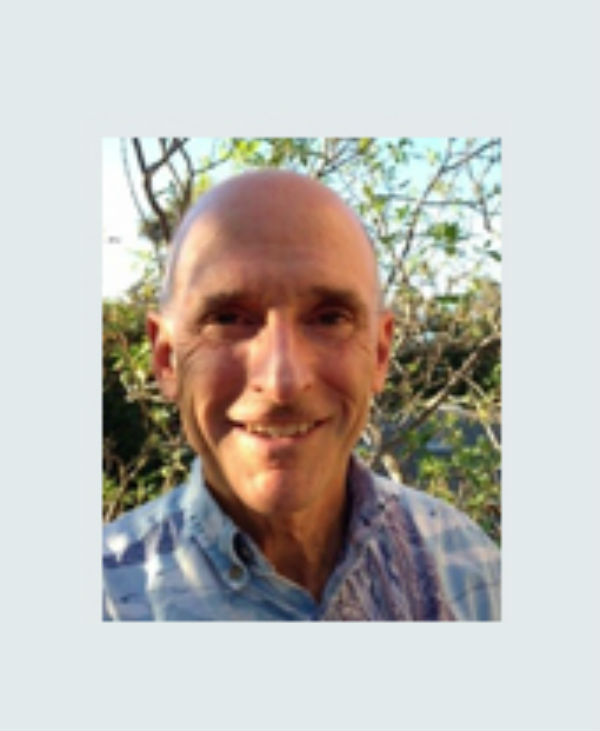 Andrew Moss, syndicated by PeaceVoice,is an emeritus professor at the California State Polytechnic University, Pomona, where he taught a course, “War and Peace in Literature,” for 10years.

When Jose Antonio Vargas was sixteen years old, he discovered that his green card was a fake.  Unbeknownst to the grandparents with whom he was living in Mountain View, California, the young Filipino immigrant took himself to the Department of Motor Vehicles for a driver’s license, only to be told by the clerk that his card was fraudulent:  “This is fake.  Don’t come back here again.”

Vargas, who had been sent to the U.S. by his mother at the age of 12 (with the misplaced hope that she’d be able to follow him) was stunned and disoriented.  He soon learned that the “uncle” who accompanied him on the flight from Manila was a smuggler hired by his grandfather, and he found himself as a teenager questioning all his relationships and his capacity for trust.  Yet he persevered as one of the more than 11 million undocumented immigrants in the U.S., succeeding in school and in college, and ultimately finding his way as a journalist, all the while engaging in what he called the common moves of undocumented people: “lying, passing, and hiding.”

Recently Vargas came out with a new book, Dear America:  Notes from an Undocumented Citizen, and in it he bears witness to the “homelessness” that he and others experience:  not a traditional kind of homelessness, “but the unsettled, unmoored psychological state that undocumented immigrants like me find ourselves in.”  Vargas argues that if the politics of immigration are ever to change, the “culture in which immigrants are seen” has to change, and to this end he has dedicated his writing, his documentary-making, and his public appearances to storytelling that can help change the image of immigrants and the understanding of immigration in American life.

Vargas writes compellingly, not from a place of abstract ideas but from deeply felt personal experience.  When, as a young man, he was awarded an internship at the Washington Post, he felt an old anxiety creep up:  “I always thought I was taking someone else’s spot.  I had internalized this anxiety from years of hearing the they’re-taking-our-jobs narrative about ‘illegals’.”  Years later, after finding out that he and colleagues from the Post had been awarded a 2008 Pulitzer Prize for breaking news coverage of the 2007 Virginia Tech mass shootings, he found it unbearable to continue hiding his undocumented status, and eventually he came out in 2011 in a confessional essay he wrote for the New York Times Magazine:  “My Life as an Undocumented Immigrant.”  Coming out presented Vargas with new opportunities and challenges, and, overcoming some initial reluctance, he agreed to accept an increasingly public role.

Vargas’s stories from this phase of his life highlight the depersonalizing ways in which undocumented people are often seen and represented.  He tells of appearing on a Fox News show with Megyn Kelly, not knowing in advance that another guest would be interviewed along with him:  a woman named Laura Wilkerson, whose son Josh had been killed by an undocumented immigrant.  In describing the interview later, Vargas writes compassionately about Wilkerson, but he doesn’t withhold comment about the way she sought to pigeonhole him.  She said, “I think if you’re not a United States citizen, you don’t have a seat at the table regardless, especially where you’re making laws.”  Vargas comments, “But I was seated next to her.  We were sharing a table.”

In writing Dear America, Vargas composed his own story about what it means to be undocumented.  Drawing on the immediacy of personal experience, he was able to write with authority about larger issues at stake, including America’s responsibility for helping create many of the political and economic circumstances that continue to drive so many migrants to our borders.

But it’s the focus on language itself that I believe constitutes one of Vargas’ most significant contributions.  At a time when dehumanizing speech and writing help propel much of the violence behind our current immigration policies, whether those policies result in the caging of children or the teargassing of families, Vargas points to the need for a new language that can help us understand migration and migrants with compassion and discernment.

There are, of course, existing ironies:  the way, for example, that phrases like “removable alien,” “undocumented person,” and “Pulitzer-Prize winning journalist” all currently apply to Vargas himself.  But there’s also new language information, a language symbolized by the seemingly contradictory phrase, “undocumented citizen.”  In using that phrase, Vargas takes the idea of citizenship beyond birthright or privilege and associates it with a higher concept of participation.  He invites us to recognize the 11 million undocumented citizens among us as people who contribute and participate in countless ways.  Vargas is one of these 11 million, telling stories that help change the language, thereby helping change our understandings of ourselves.

Andrew Moss, syndicated by PeaceVoice, is an emeritus professor at the California State Polytechnic University, Pomona, where he taught a course, “War and Peace in Literature,” for 10years.

Russia is not our only adversary

By J. David Derosier   I have been writing about international cyber-security attacks since the recent mid-term elections across the... read more