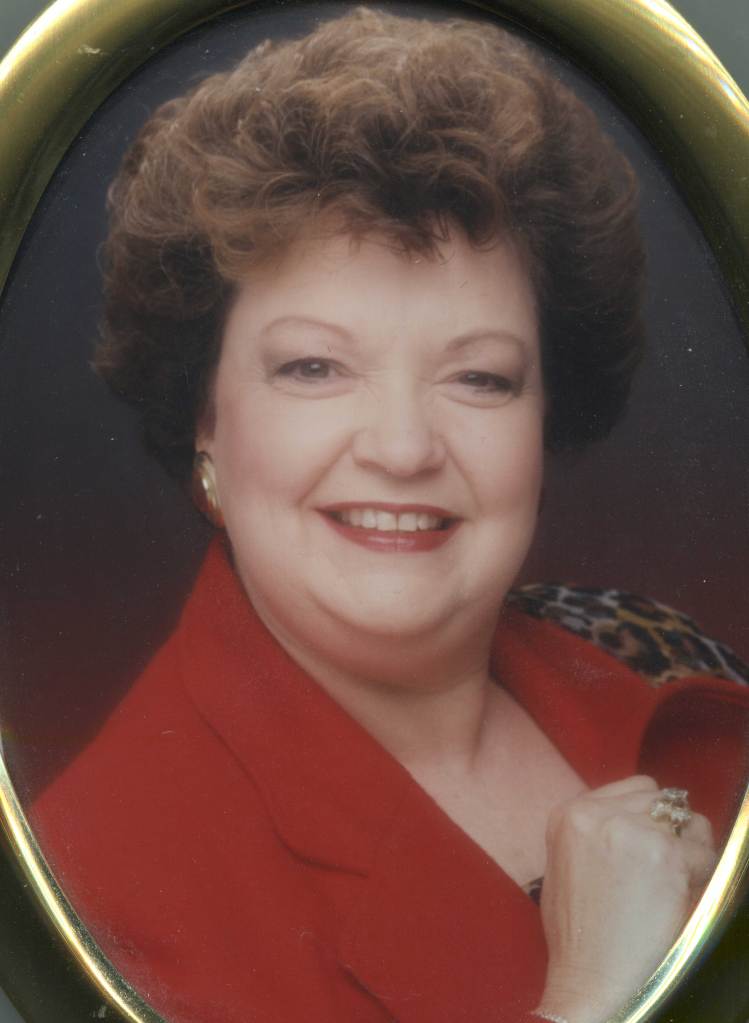 Funeral services will be 11:00 a.m., Saturday, April 29, 2017, at Trinity Baptist Church in Orange. Officiating will be Dr. Bob Webb and Dr. Charles Walton. Burial will follow at 3:00 p.m. at Cooper Cemetery in Merryville, Louisiana.

Born in Houston, Texas, on May 18, 1942, she was the daughter of Basile Thompson and Eloise (Marze) Thompson. Elaine was one of the founding members of Trinity Baptist Church. She was the owner of The Horseman’s Store, Safety Wear LTD., and Boots ETC. with longtime friend and business partner Gordon Worlow of Orange. A woman known for her inner strength and beauty, she was a successful business woman for close to 50 years. In 2016, she was the recipient of the Athena Award, an honor that recognizes individuals for their leadership skills and community service. She treasured her church and loved her fellow church members. Above all, she loved and supported her children, grandchildren, and great grandchildren in all of their endeavors. Elaine will be greatly missed by all who knew and loved her.

She was preceded in death by her father; her sister, Jo Ann Thompson; and brother-in-law, Richard B. Clark.

She is survived by her mother, Eloise Thompson of Orange; her children, Charisse Gregory and her husband, Garry of Colmesneil, and Sid Meyers and his fiancée, Susan Clapp of Barnsdall, Oklahoma; her grandchildren, Mia Meyers, Christen Glazener, and Alex Glazener; her great-grandchildren, Cadence Glazener, and Bentley Baeza; and her sisters, Diane Clark of Houston and Justine Huselton and her husband, Charles of Richmond.

Honorary Pallbearers will be the ladies of Elaine’s Sunday School Class.