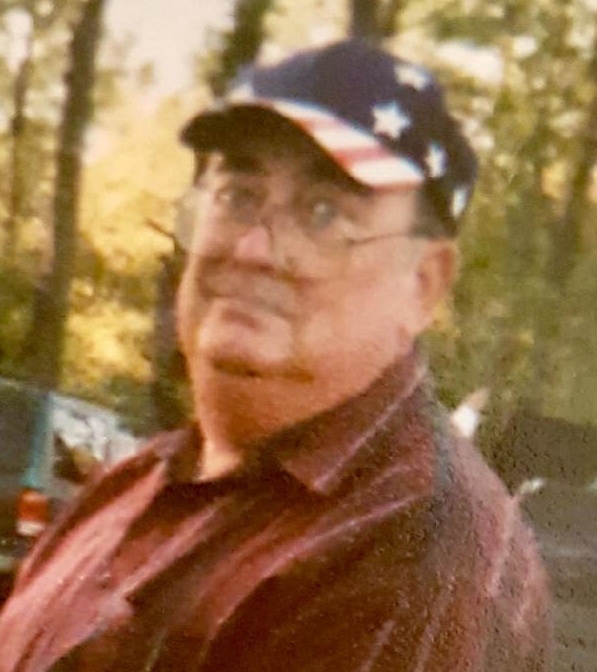 David Cole Turner, 66, passed away Sunday, April 2, 2017.  A celebration of his life will be held 2:30 pm Friday, April 7, 2017 in the Minton Memorial Chapel with his son-in-law, Ken Swartz, officiating.
David was born October 3, 1950 in Orange, Texas to Virginia and E.E. Turner. He proudly served in the United States Army. David married Mary Kathryn Yarbrough on June 14, 1988 in Orange. He worked for Zachry for 20 years. Then he went to work for Austin Industries as a surveyor where he is currently employed. David enjoyed watching John Wayne movies, watching football and going bowling. He was an avid collector of knives, elephant figurines, salt and pepper shakers and Louis L’Amour books.
He is preceded in death by his parents. Survivors include his wife, Mary; son, Johnathan Turner and wife Rhonda of Spearman; daughter, Jody Swartz and husband Ken of Borger; loving grandchildren; and sister, Aline Kimbrough and husband Randy of Beaumont.